Ian Schrager net worth: Ian Schrager is an American entrepreneur, real estate developer, and hotelier who has a net worth of $250 million. Ian Schrager was born in New York City, New York in July 1946. He was a co-owner of Studio 54 and co-created the Boutique Hotel category. Schrager earned his JD from St.

John's University School of Law. He opened a discotheque in Boston in the 1970s and another in Queens. He co-opened Studio 54 in Manhattan in 1977. He was sentenced to prison for tax evasion but was later pardoned by President Barack Obama. Ian Schrager then co-opened the nightclub Palladium before turning to the hotel industry and starting Morgans Hotel Group. Schrager sold the company in 2005 and created Ian Schrager Company. He owns the Public hotel brand and has partnered with Marriott International. Schrager has hotels around the world including in New York, Chicago, Bangkok, Abu Dhabi, Barcelona, Shanghai, Los Angeles, Iceland, and more. 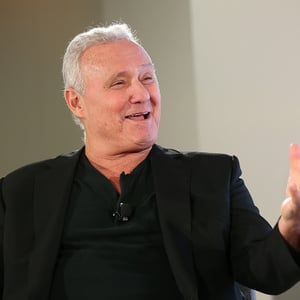