Howard Ruby net worth: Howard Ruby is an American businessman who has a net worth of $200 million dollars. A graduate of the Wharton School of Business, Howard Ruby founded Oakwood Worldwide in 1960. The company has since grown to become the largest provider of temporary, furnished, extended-stay apartments in the world.

He is the company's current CEO. In addition to overseeing Oakwood, he is also an accomplished artist, and his photography has appeared in multiple exhibitions. He also won the 2007 International Conservation Photographer of the Year Award for his wildlife photography. Through his photos, he developed an educational program for the National Wildlife Foundation, and his photographs have been featured in the Smithsonian's Natural History Museum. Oakwood Worldwide currently has operations all over the United States and in Singapore, Thailand, China, Korea, Philippines, Japan, and the United Kingdom, under the banners of Oakwood Premier (five-star) and Oakwood Residence (four-star). 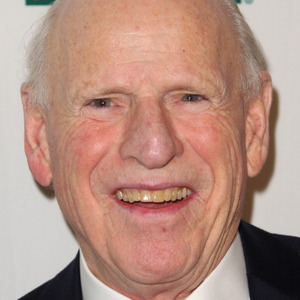