What Is Horacio Pagani's Net Worth?

Horacio Pagani is an Argentine-Italian entrepreneur, engineer, and auto executive who has a net worth of $100 million. Horacio Pagani is best known for being the founder of the Italian specialty auto-maker Pagani Automobili S.p.A. (also known as simply Pagani). He previously worked for Lamborghini and Renault. After founding Pagani in 1992, the Zonda was the first car Horacio produced. Pagani cars have been known to sell for millions of dollars right out of the gate. Some especially desirable Paganis have been known to fetch $10-20 million at auction.

Horacio Pagani was born on November 10, 1955, in Casilda, Argentina. He is the son of Luca and Maria Pagani. Luca was a baker from Italy. In 1974, Horacio enrolled at the National University of La Plata, where he studied industrial design. He later studied mechanical engineering at the National University of Rosario. Pagani started making cars from balsa wood at an early age, and some of those cars are on display in the Pagani showroom.

Horacio became interested in engineering while he was living in Argentina, but he felt that the rural setting wouldn't be the right place to pursue an engineering career. In 1977, he opened an 80 square meter shop he dubbed the "factory." He was the only worker, and his first job was to produce high benches for a new local bar. When Pagani was 20, he designed and built an F3 racer, and in the early '80s, he moved to Italy to pursue his dream of building a super-car.

After Horacio found success improving the bodies of Renault's racing cars, he met with Giulio Alfieri, the chief technical director of Lamborghini, and was hired to do basic jobs, such as sweeping. Pagani worked his way up at the company, eventually becoming the chief engineer, and in 1985, he built the Countach Evoluzione, "the first car entirely made of composite materials." When Lamborghini refused to buy an enclave to aid in the production of carbon parts for the Countach Evoluzione, Horacio borrowed money to buy an enclave of his own in 1987. 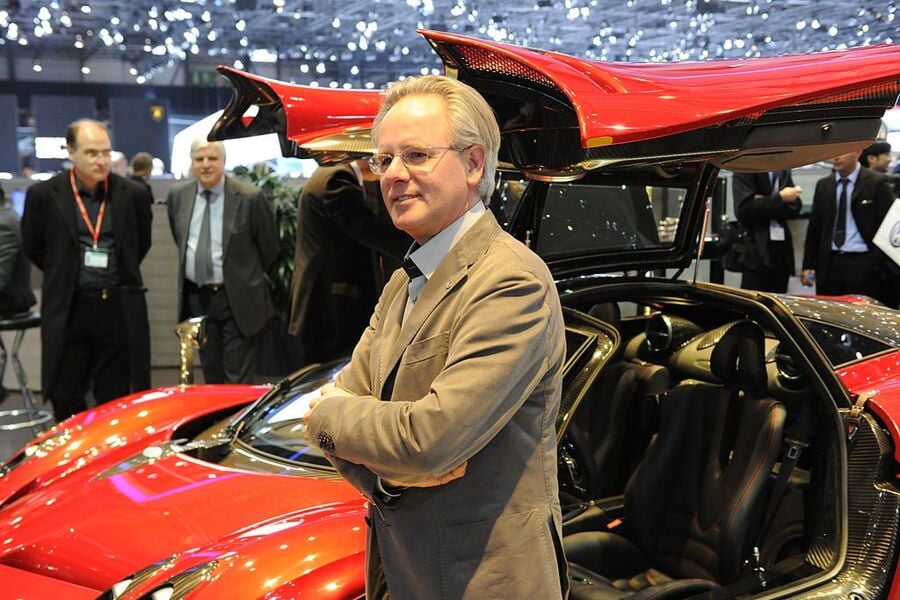 The following year, Horacio established Pagani Automobili Modena and began working on the Zonda, which he completed seven years later. In 2011, he produced the Huayra, named after the Incan god Huayra-tata, who is known as the "Father of Wind." Today a Pagani Huarya will set you back $3-4 million: 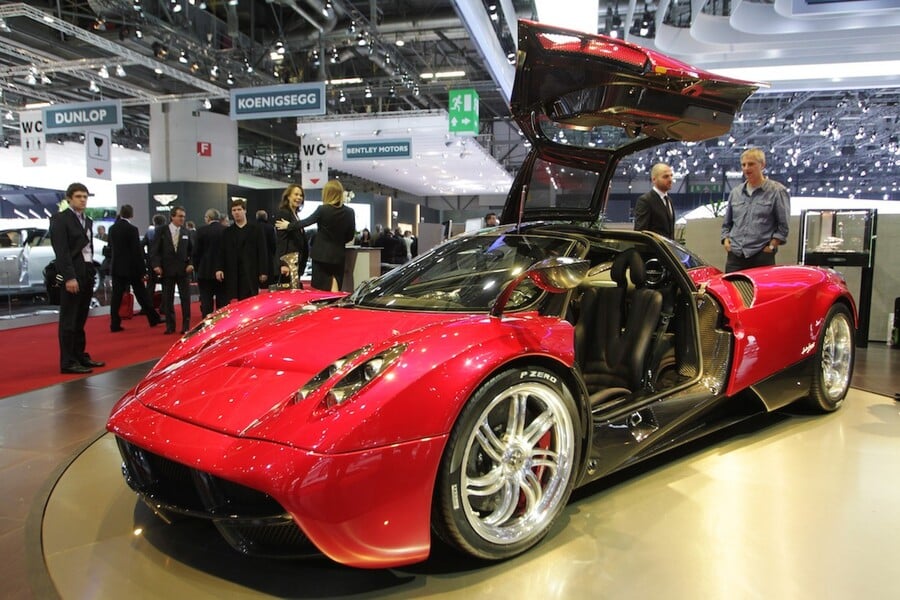 In June 2022, Horacio was honored with the Associazione per il Disegno Industriale's Compasso d'Oro award in the "Design for mobility" category. The Compasso d'Oro is "the world's oldest and most distinguished design award." Pagani said of the award:

"For me it is an honour to be recognized as one of the best designers and an excellence of Italian design by the ADI jury, but I want to stress that this award must be shared with the Pagani design and engineering team that has worked by my side ever since this wonderful adventure began. Without their frank and constant feedback, the passion they put into their work every day, none of this would be possible."

In September 2022, Pagani Automobili unveiled its newest car, the Utopia, at Milan's National Science & Technology Museum. Only 99 Utopia's will ever be produced and each car will initially cost $2.2 million.

Horacio and his wife, Cristina, divorced in 2017, and they have two sons together, Christopher and Leonardo.