Heather Thomson net worth: Heather Thomson is a fashion designer and reality television star who has a net worth of $10 million. In addition to her involvement in the Bravo reality TV series, The Real Housewives of New York City, she is the primary creative talent behind the fashion line Yummie Tummie.

Before embarking on the adventure known as Yummie, Thomson had 15 years of experience in the fashion industry, working as both a designer and stylist to the stars. Some of the notable celebrities she has worked with include Sean "P Diddy" Combs, Jennifer Lopez, and Beyonce Knowles. She came up with what would become the basic idea behind Yummie after the birth of her children. As a dissatisfied customer of modern shapewear, Thomson set out to design shapewear that was sexy, fashionable, and "yummier" than the brands currently available. Whether she has succeeded in this endeavor is up to the shapewear historians of the future, but it's a safe bet that they will look upon the Yummie line of shapewear with bold hearts and bright smiles. She is married to Jonathan Schindler, and the couple have two children, a son, Jax, and a daughter, Elle Rae. 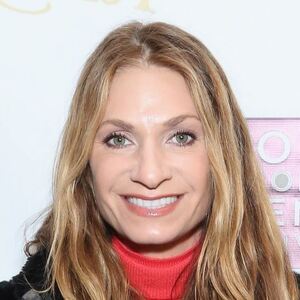