Greg Glassman net worth: Greg Glassman is an American businessman and entrepreneur who has a net worth of $100 million. Greg Glassman is best known for being the co-founder of CrossFit, Inc. He sold the company in June 2020 in the wake of several major controversies. Prior to the sale Glassman owned 100% the brand after paying his co-founder, ex-wife Lauren Jenai, $20 million for her stake. At the peak of his reign, Crossfit was earning roughly $50 million per year in gym licensing fees alone and $100 million total from all income sources (Reebok sponsorship, television licensing fees and merchandise). Glassman resigned as CEO in June 2020 in the wake of an insensitive statement he made on Twitter related to the death of George Floyd. A week later another controversy involving sexism and sexual harassment was recounted in a bombshell New York Times article. He sold Crossfit to entrepreneur Eric Roza on June 24, 2020.

He and ex-wife Lauren Jenai co-founded the fitness company in 2000. They conceived of the branded fitness routine, originally called "Cross-fit", in 1996. The elements of CrossFit involve nine fundamental movements woven together into a workout of the day (WOD). After divorcing, Glassman bought Jenai's share of the company for $16 million, using a loan from Summit Partners.

He started out his fitness career working as a gymnastics coach at a Y.W.C.A. in California at 18 years old. Glassman would go on to train celebrities and athletes in Southern California. He worked with police officers and realized that current workout programs were lacking. In 1995 he was hired to train the Police Department in Santa Cruz, CA. A year later Glassman opened up the first CrossFit gym in Santa Cruz. In 2001 he launched crossfit.com and in 2003 the CrossFit affiliation program began. 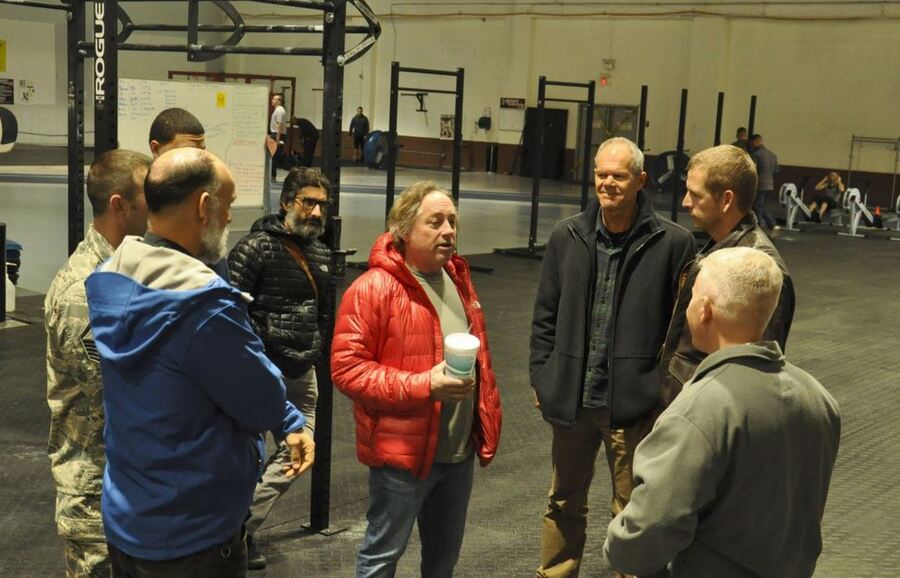 As of 2009 there were more than 1,000 CrossFit affiliates across the world. Fast forward a decade and there were 15,000 Crossfit gyms around the world, each paying an annual fee to carry the "Crossfit" name. Crossfit gym trainers are also required to pay to certify trainers.

Controversy: In June 2020 Greg made what many people interpreted as a racist remark over Twitter related to the murder of George Floyd and racial injustice. In response to the tweet, Reebok ended its 10-year contract with Crossfit that made the apparel brand the elusive licensee of Crossfit merchandise. Furthermore, a number of the sports most-famous athletes strongly rebuked Glassman. Several current athletes announced that they would not perform at the 2020 Crossfit Games. Rogue Fitness, which supplies strength training equipment for the Crossfit Games, announced it would be removing the Crossfit logo from its products at the 2020 event. Many gyms around the country announced they would cease being "Crossfit" affiliated.

In response to the outcry, Glassman released a statement which read: "I, CrossFit HQ, and the CrossFit community will not stand for racism. I made a mistake by the words I chose yesterday. My heart is deeply saddened by the pain it has caused. It was a mistake, not racist but a mistake." 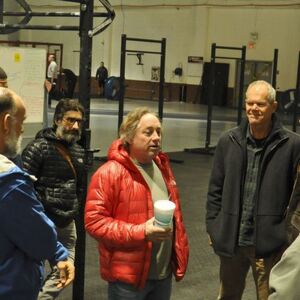