Glen Taylor net worth: Glen Taylor is an American businessman who has a net worth of $2.3 billion dollars which makes him one of the richest people in Minnesota. Born in Comfrey, Minnesota, Glen Taylor graduated from Minnesota State University in the early 60s, and also attended a training program at Harvard Business School. He began his professional career working for a Minnesota-based printing company. He eventually purchased the company from the previous owner and grew it into the Taylor Corporation, a multinational company that focuses on printing and electronics, and currently employs 15,000 people. 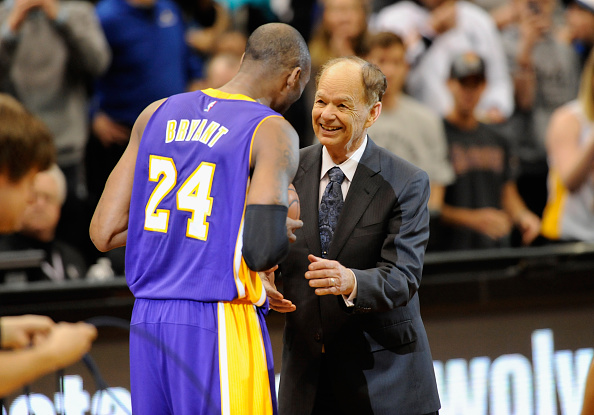 He is a member of the Republican Party, and was a State Senator for Minnesota from 1981 to 1990. In 1994, he purchased the Minnesota Timberwolves basketball team. As of 1999, he is also the majority owner of the Minnesota Lynx WNBA team. He is the current Chairman of the NBA Board of Governors. He currently resides in Mankato, Minnesota, which is also the home of the Taylor Corporation. 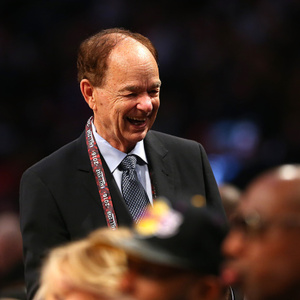