George Boedecker net worth: George Boedecker is an American businessman who has a net worth of $100 million dollars. George Boedecker earned his net worth as the co-founder of the shoe company Crocs. The company, which he co-founded in 2002, began producing foam clogs using a design created by Foam Creations in Quebec. The company went from obscurity to fame seemingly overnight. Their first model, called "Beach", sold out almost immediately. The shoes were given the blessing of both the U.S. Ergonomics Company and the American Podiatric Medical Association, and a special design was released for diabetes sufferers. The company subsequently bought up Foam Creations, so that it could have complete control over the foam clog design. Since 2006, they have filed multiple complaints against international companies that have been manufacturing fake Crocs. The shoes come in multiple styles, and are available in versions that can be worn in both summer and winter. The shoes are currently manufactured in multiple countries, including Italy, Bosnia, and China. 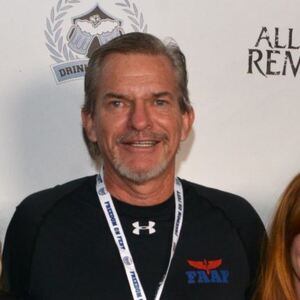