How much is Gary Burrell Worth?

Gary Burrell net worth: Gary Burrell's net worth is $1.9 billion dollars which makes him one of the richest people in Kansas. Gary Burrell graduated from Wichita State University with a degree in Electrical Engineering, and then earned a Masters from Rensselaer Polytechnic Institute. He is currently based in Spring Hill, Kansas. He co-founded, Garmin, with Min Kao, in 1989. They created the company to make navigation devices for sailors and pilots. Their Global Position System devices became very popular with soldiers during the first Gulf War, though that was not their original intention. Mr. Burrell and Mr. Kao began developing domestic versions, introducing GPS systems for cars, in 1998. Garmin went public in 2000, and Mr. Burrell served as CEO until 2004. He still serves as Chairman Emeritus, with Min Kao serving as acting Chairman. He currently owns over 15% of the company. Garmin is based in Kansas City and is known for its face-to-face customer service model. 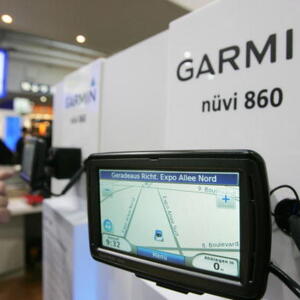