How much is Frank Blake Worth?

Frank Blake net worth: Frank Blake is an American businessman, lawyer, and politician who has a net worth of $20 million. Frank Blake was born in Boston, Massachusetts in July 1949. From 2007 to 2014 he served as the chairman and CEO of The Home Depot. Frank Blake graduated from Harvard University and earned his JD from Columbia University. He is a Republican who served as United States Deputy Secretary of Energy from June 2001 to April 2002 under President George W. Bush. Blake is a protégé of Robert Nardelli. He was a legislative assistant to the joint committee on Social Welfare of the Massachusetts legislature from 1971 to 1973 and was admitted to the District of Columbia bar in 1978. Blake was a law clerk to Judge Wilfred Feinberg as well as Supreme Court Justice John Paul Stevens. He was also general counsel for the U.S. Environmental Protection Agency. Blake was the general counsel for General Electric from 1991 to 1995. 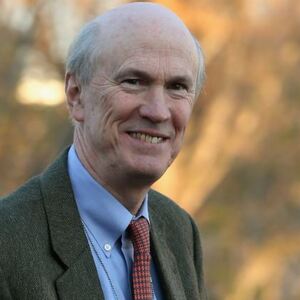