How much is Erika Nardini Worth?

Erika Nardini net worth and salary: Erika Nardini is an American businesswoman who has a net worth of $10 million. She is most well known for being the Chief Executive Officer of Barstool Sports.

Erika Nardini became the first CEO of Barstool Sports when she joined the site in 2016. She grew the company from a regional blog with a dozen employees to a national multimedia conglomerate with valuable of more than $100 million. Barstool Sports was named as a top 50 publisher in the US by Nielsen, and has a wider reach than ESPN Digital, Turner, the New York Times, and the Washington Post. The New York Post named Nardini the Most Controversial Woman in Sports. Barstool Sports is based in New York City and is owned by The Chernin Group. Nardini previously served as the chief marketing officer of AOL. Barstool Sports averages more than eight million unique visitors a month and has been involved in a number of controversies. 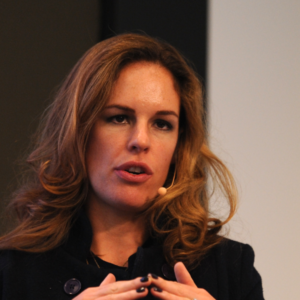