Eric Friedman net worth: Eric Friedman is an American businessman and entrepreneur who has a net worth of $660 million. Eric Friedman is best known for being the co-founder and CTO of the activity tracking company Fitbit. Friedman co-founded Fitbit along with James Park in 2007 after they were inspired by sensors and software in the Nintendo Wii gaming console. They raised $400 thousand from friends and family and by 2015 Fitbit accounted for 88% of activity tracker sales in the United States. Fitbit went public on the New York Stock Exchange in June 2015. Before Fitbit, Friedman was a founding engineer at software company Epesi Technologies. In 2002 Friedman and Park started the digital photo sharing service Windup Labs and then sold it to CNET in 2015. Friedman stayed on and led a team of engineers before he left to start Fitbit. Friedman is married and resides in San Francisco, California. 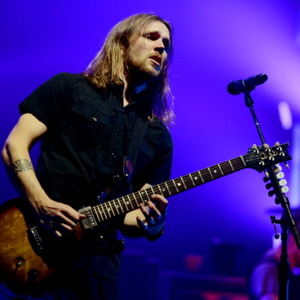