Eren Ozmen net worth: Eren Ozmen is a Turkish American businesswoman and entrepreneur who has a net worth of $900 million. Eren Ozmen came to the United States from Turkey in the early 1980s. She got her MBA from the University of Nevada, Reno and joined Sierra Nevada Corporation in 1988.

Eren and her husband Faith Ozmen purchased Sierra Nevada Corporation in 1994. Eren currently serves as the company's Chairman and President while Faith serves as the CEO. SNC has acquired a dozen companies and has expanded across 17 states in six business areas including Communication, Space Systems, Information & Senior Solutions, and Integrated Missions Systems. The couple donated $5 million to the University of Nevada, Reno in 2014. SNC was named the Top Woman-Owned U.S. Government Contractor in 2010 and 2012. Ozmen was ranked #19 on the inaugural Forbes list of America's Richest Self-Made Women in 2015. 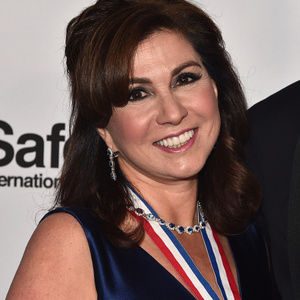