He has also contributed to many important developments in the field of computer graphics. Outside of Pixar, Catmull has worked for Lucasfilm and DisneyToon Studios. He graduated from the University of Utah with a B.S in Physics and Computer Science and a Ph.D. in Computer Science. He is credited with the Catmull-Rom spline and the Catmull-Clark subdivision surface. He has been credited on films such as Bolt, Up, The Princess and the Frog, Brave, Wreck-It Ralph, Monsters University, Frozen, Big Hero 6, Inside Out, and Zootropolis. During his career Catmull has won five Academy Awards. 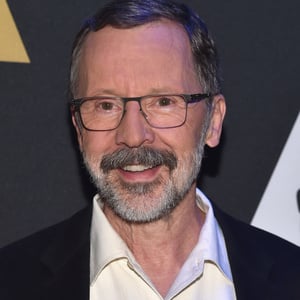