Edgar Bronfman Jr Net Worth: Edgar Bronfman is an American businessman who has a net worth of $2.5 billion. Edgar Bronfman Jr. earned his net worth through his career in the Liquor and Entertainment business and as a corporate executive and financier. Born as Edgar Miles Bronfman, Jr. on May 16, 1955, in New York City, US, he currently chairs the board of Warner Music Group, where he served as CEO from 2004 to 2011.

Prior to WMG, he had a CEO tenure at the family-owned alcohol distilling company, Seagram, as well as served as vice-chairman of Vivendi Universal, world's number one music producer. Even though being the son of Edgar Miles Bronfman Sr meant Edgar will be rich and powerful too, he gained a reputation of his own by expanding and later divesting ownership of the Seagram Company, as well as pursuing more creative activities as a Broadway and film producer and songwriter. However, he also caused widespread astonishment in the business community for all the wrong reasons, when sold his family stake in DuPont Chemical to create the short-lived entertainment company, Vivendi Universal. Edgar Bronfman Jr, who among other things is a descendant of one of the wealthiest and most influential Jewish dynasties in Canada, has a large family himself as the father of seven. He has three children with his first wife, Sherry Brewer, and four with his current spouse, Clarisa Alcock San Román. 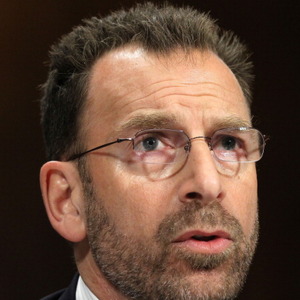