What was Jerry Buss' net worth?

Jerry Buss was born in Salt Lake City and raised in Kemmerer, Wyoming by a single mother at the height of the Great Depression. One of his earliest memories was waiting on a bread line for food as a very young child.

Hard work earned Jerry a scholarship to the University of Wyoming where he graduated in just 2.5 years. By the time Jerry turned 24, he had received an MS and Ph.D in chemistry from the University of Southern California.

After school he worked as a chemist and briefly in the aerospace industry before returning to USC as a faculty member in the chemistry department. While working at USC, Jerry began investing in real estate around Los Angeles to earn extra income to supplement his teacher's salary.

Jerry was soon earning so much money from his side business that he gave up teaching altogether to focus entirely on real estate. With time Jerry Buss would become a very wealthy man. 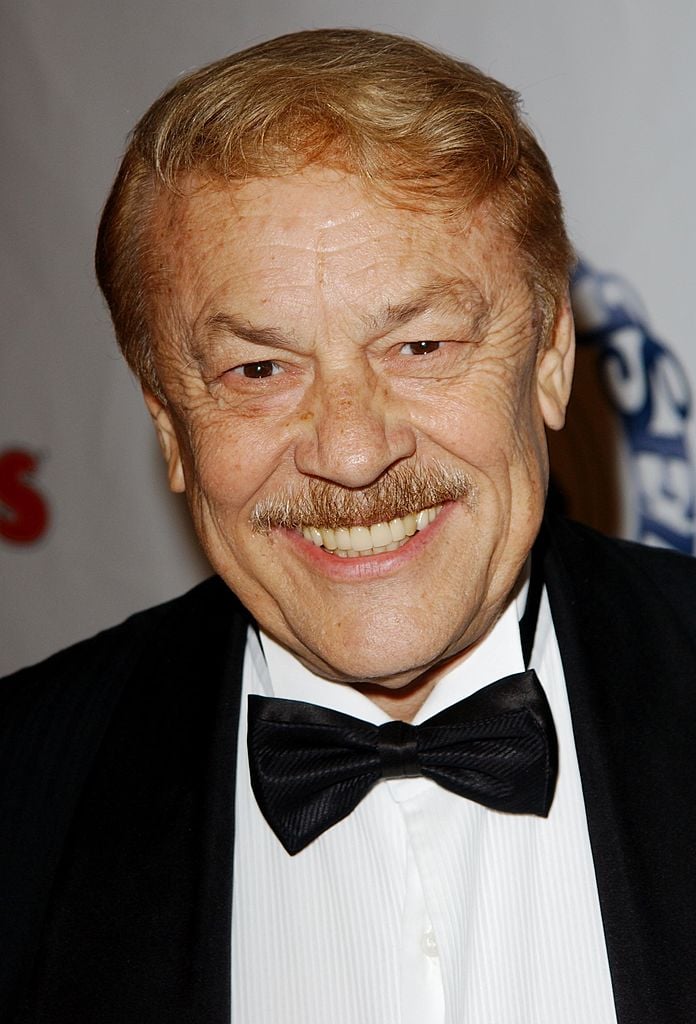 By 1979 Jerry had earned enough money to purchase The Lakers, The Kings and The Forum sports arena. He purchased all three for a total of  $67.5 million (of which just $16 million was for The Lakers). That's the inflation adjusted equivalent of $213 million today. At the time it was largest sports team purchase in history.

Within a year The Lakers had won their first of ten NBA championships under Jerry's leadership. At the time of his death in 2013, The Lakers were worth $1 billion. They were one of the first professional teams to achieve a billion-dollar valuation.

Incredibly, today The Lakers are one of the most valuable sports franchises in the world, worth upwards of $5.5 billion.

Buss was also a talented poker player who competed professionally. On February 18, 2013, Dr. Jerry Buss died at a Los Angeles hospital after a prolonged battle with cancer. He is survived by six children who are all closely involved in The Lakers organization. 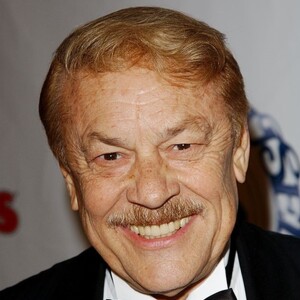