Doug McMillon net worth and salary: Doug McMillon is an American businessman who has a net worth of $100 million. Doug's salary in a typical year is $22 million and he has the ability to earn more than $120 million in stock options after certain milestones. Doug McMillon was born in Memphis, Tennessee in October 1966.

He is the president and chief executive officer of Walmart Inc. and sits on the board of directors. McMillon joined Walmart in high school as a summer associate and in 2014 he became CEO. From 2005 to 2009 he led the Sam's Club division and he led Walmart International from 2009 to 2013. McMillon graduated from the University of Arkansas and the University of Tulsa. In high school he unloaded trucks in Walmart's distribution center. After earning his MBA he joined the company's buyer-training program and was in charge of buying fishing tackle. He worked as a general merchandise manager. He was named to Forbes' World's Most Powerful People list in 2014, 2015, and 2016. Doug McMillon is married and has two children. 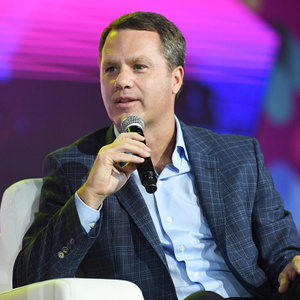