Dick Smith net worth and salary: Dick Smith is an Australian entrepreneur, businessman, political activist, and aviator who has a net worth of $60 million. Dick Smith was born in Roseville, New South Wales in March 1944. Smith is the founder of Dick Smith Foods, Dick Smith Electronics, and Australian Geographic. He founded the media production company Smith&Nasht in 2010 and was named Australian of the Year in 1986. He founded Dick Smith Electronics in 1968 as a car radio installation business. Smith sold the company to Woolworths in 1982 for $22 million. In 1999 he founded Dick Smith Foods as a crusade against foreign ownership of food producers in Australia. He published the book The Earth Beneath Me in 1983 and then founded the magazine Australian Geographic in 1986. He completed the first solo helicopter flight around the world from 1982 to 1983 and is known for his adventures. In 2015 he registered The Dick Smith Party as a political party but announced he would not be running as a candidate. 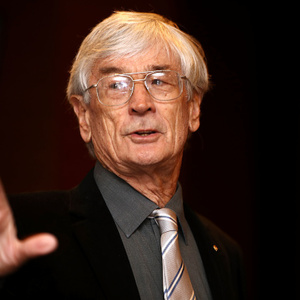