Dick Costolo net worth: Dick Costolo is an American businessman who has a net worth of $300 million dollars. Dick Costolo was born in Royal Oak, Michigan, and graduated from the University of Michigan with a degree in Computer and Communication Sciences in the mid-80s. He became heavily involved in improvisational theater while in college, and subsequently moved to Chicago to focus on a career in improv comedy.

He then returned to his technology roots, working for Anderson Consulting for eight years, and then launching his own technology company, Burning Door Networked Media. After selling Burning Door to Digital Knowledge Assets in 1996, he founded SpyOnIt. He sold the company four years later. He subsequently co-founded FeedBurner, which was bought up by Google. He worked for Google for a few years, and then became the COO of Twitter in 2009. He became CEO of Twitter in 2010, and in 2011, he was appointed to the National Security Telecommunications Advisory Committee. 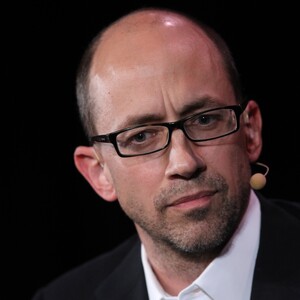