What is Debra Antney's Net Worth?

Debra Antney is an American music manager who has a net worth of $7 million dollars. She overcame a tough childhood and went on to become one of hip-hop's most successful music managers ever. She is the CEO and founder of Mizay Management, which is based in Atlanta.

She was born on March 10, 1962 in Mcdonough, Georgia. The oldest of nine children, Debra Antney overcame a rough childhood, in which she was forced to sell drugs and serve as a lookout for her father who was a drug addict and dealer.

Deb began her company, Mizay Management, based in Atlanta, Georgia. She is the CEO and founder of the management group. She is the mother of Juaquin Malphurs, also known as Waka Flocka Flame, and managed his early career. She also has managed, or is currently managing, the careers of Nicki Minaj, Gucci Mane, OJ Da Juiceman, French Montana, and Lex Luger, among many other high-profile acts. 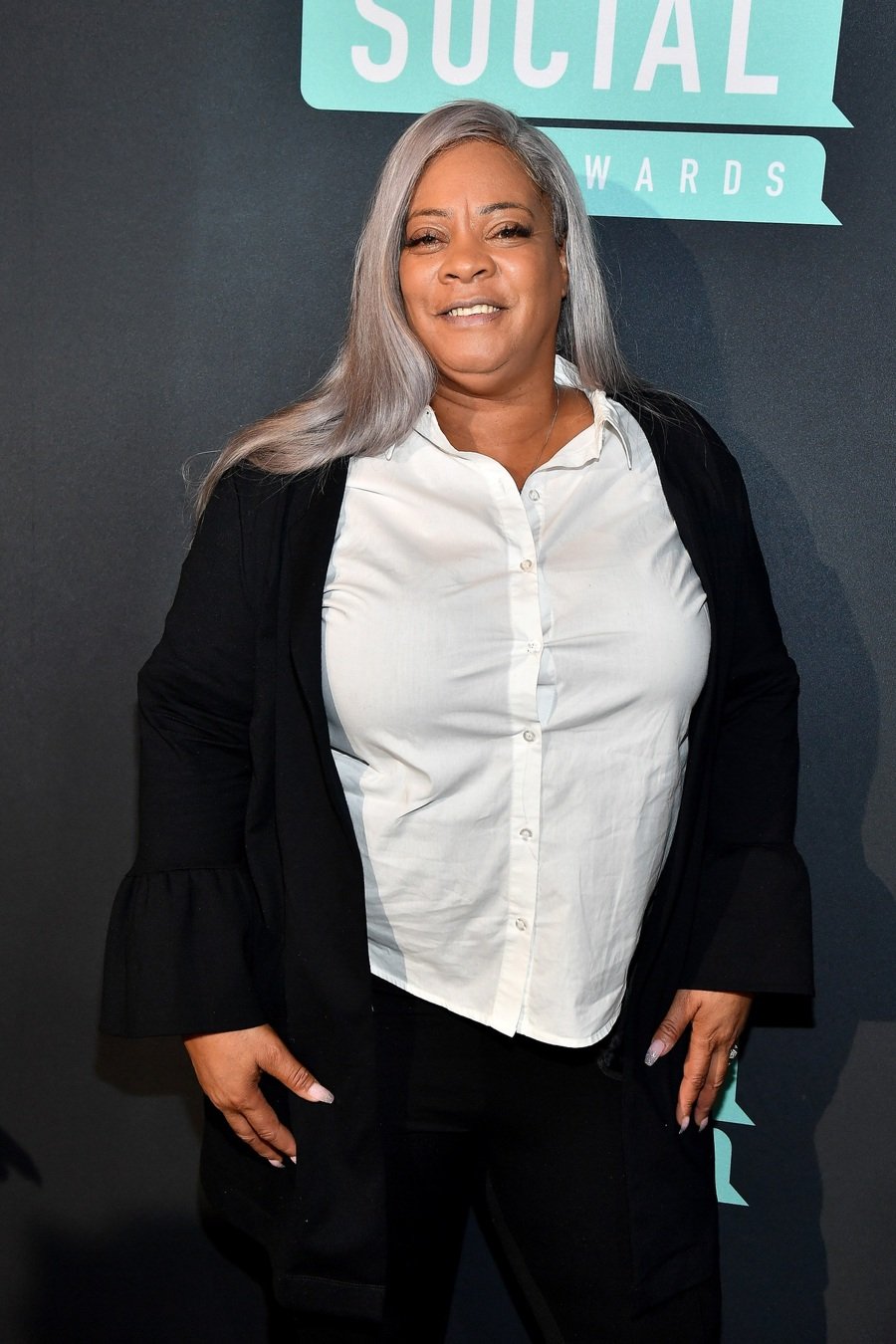 Among members of the hip-hop community, Debra Antney is widely recognized for her loyalty to the artists on her label. In 2012 she began starring on the reality TV series Love & Hip Hop: Atlanta. On the show, she acted as a mentor to Rasheeda and the other women.

Antney also appeared in episodes of the spin-off reality television series Chrissy & Mr. Jones in 2013, in which she encourages Chrissy Lampkin to pursue her business ventures. Deb went on to appear on Love & Hip Hop for seasons three, four, five, and six. In 2017, Deb joined the cast (along with Masika Kalysha and Jhonni Blaze)  of "Growing Up Hip Hop: Atlanta" on We TV. She is also credited as an executive producer on the show.

She is also a certified acupuncturist and social worker. Antney is the mother of five boys, and three adopted girls. On December 29, 2013, her son Kayo Redd, who was also a rapper, committed suicide. Deb appeared in the supporting cast of season 3 of "Love & Hip Hop: Atlanta", her appearance inspiring advocacy for anti-bullying and suicide prevention. During season six, her son Waka and his girlfriend Tammy made appearances, during which Deb served as a support system during their relationship struggles and their temporary break up.

Deb is single and has never been married, as of this writing. 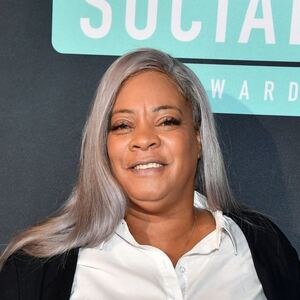