What is Daymond John's net worth?

Daymond John is an American businessman, fashion designer, author and television personality who has a net worth of $350 million. John earned his net worth as the founder, former CEO, and president of the urban clothing brand FUBU, as an investor and as a television host on the show Shark Tank.

Daymond Garfield John was born in Brooklyn, New York on February 23, 1969, to Margot and Garfield John. He grew up in Hollis, a neighborhood in Queens. His parents divorced when he was 10 years old, and he shortly began working to help support the family. His earliest job was handing out flyers, earning just $2 per hour. He participated in a work program in high school, allowing him to hold a full-time job and get his schoolwork done on an alternate schedule. After he graduated, he worked as a waiter at Red Lobster and started a commuter van service.

John started FUBU, a clothing company whose acronym stands for "For Us By Us", at his mother's house in Queens when he was 20 years old. Blending his love for both hip-hop and fashion, the idea was geared toward young, male, urban customers. His mother taught him how to sew and let him take over the house in order to grow his business. Seeing the passion and potential in her son, Daymond's mother famously mortgaged her house in order to raise $100,000 worth of startup capital. John continued to work a full-time job at Red Lobster in order to make ends meet while he was growing his business. His first project sewing knock-off wool ski hats, as he considered the popular-at-the-time hats to be overpriced at $20 apiece. He sewed around 90 similar hats with his next-door neighbor and future business partner, Carlton Brown. They sold the homemade hats for $10 each and made $800 in one day. Their next project was screen-printed T-shirts. They sold on consignment at large events in their area.

John and Brown recruited their friends J. Alexander Martin and Keith Perrin to their business, and the partners began to design hockey jerseys, sweatshirts, and T-shirts with the FUBU logo. They loaned some of the clothing items to rappers for their music videos with the goal of an endorsement and ended up getting product placement in over 30 videos. In 1993, LL Cool J (a neighborhood friend) wore a FUBU T-shirt for a promo campaign and a FUBU hat in a commercial for The Gap, instantly boosting their popularity and brand name. At one point in the early '90s, John received $300,000 in orders and had to take a second mortgage on his mother's house in order to fulfill them. The two were turned down by 27 banks for an additional loan and used the last of their money to advertise in the New York Times, resulting in a deal with Samsung Textiles.

Within six years of being founded, FUBU was generating more than $350 million a year in revenue. The brand's popularity has since waned. However, to date, FUBU has earned more than $6 billion in worldwide sales. 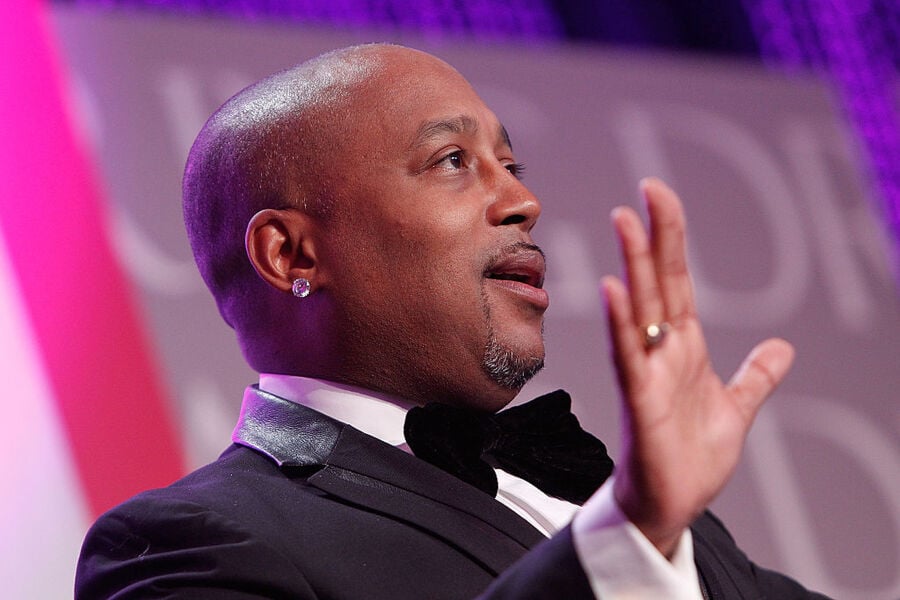 Daymond is also famous for appearing as a judge on the television series "Shark Tank" starting in 2009. John has invested more than $8.5 million of his own money in businesses on "Shark Tank." He is also an author of the books Display of Power, The Brand Within, The Power of Broke, and Rise & Grind: Outperform, Outwork, and Outhustle Your Way to a More Successful and Rewarding Life. John also executive produced the 2005 film "The Crow: Wicked Prayer." John is a brand ambassador for Shopify. He founded and acts as CEO of The Shark Group, a consulting and brand management firm. In 2015, he co-founded Daymond John's Success Formula, a program dedicated to teaching entrepreneurs how to grow their businesses from the ground up. He changed the name in September 2019 to Next Level Success. The program works with Network for Teaching Entrepreneurship, which offers a $1,500 scholarship to two aspiring entrepreneurs a year. He runs an online training program for entrepreneurs, as well, called "Daymond on Demand." 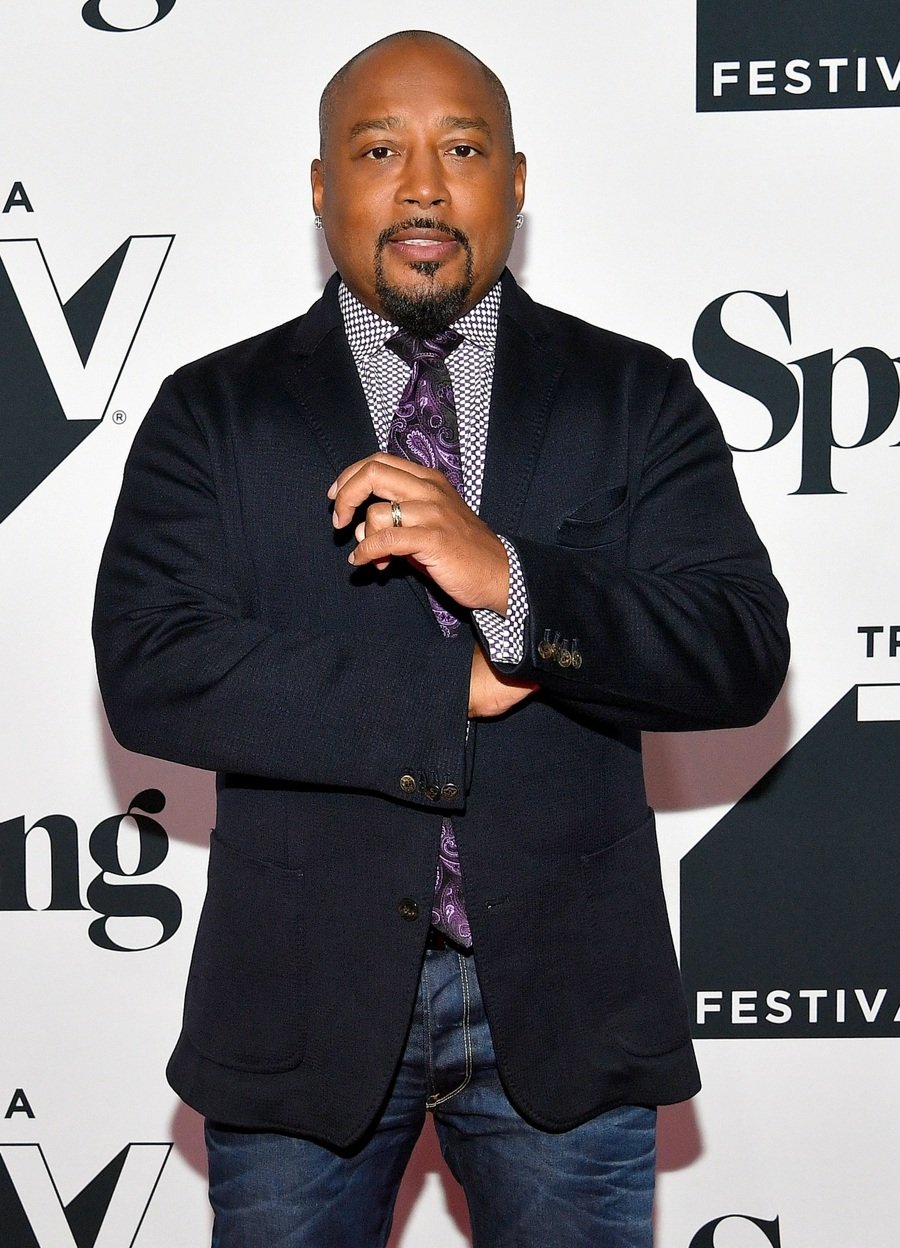 In 2015, John was appointed President Obama as an ambassador to promote underserved entrepreneurs.  John's books have been on the New York Times and Wall Street Journal bestseller lists. The Power of Broke received an NAACP Image Award for Outstanding Instructional Literary Work. FUBU is featured at the Smithsonian's National Museum of African-American History and Culture. John has won many awards including being named an NAACP Entrepreneur of the Year, Ernst & Young's New York Entrepreneur of the Year, and a two time Congressional Achievement Award for Entrepreneurship. For "Shark Tank," John won Primetime Emmy Awards for Outstanding Structured Reality Program in 2014, 2015, 2016, and 2017.

John has two daughters, Destiny and Yasmeen, from his first marriage. He married Heather Taras, his second wife, in 2018. The two have a daughter together, Minka Jagger.

John is dyslexic. He was diagnosed with stage II thyroid cancer in April 2017, but the tumor was removed successfully via surgery. 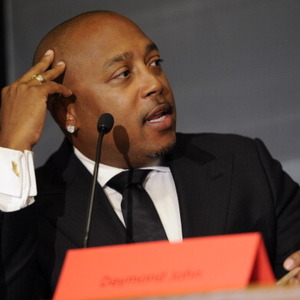