David Zaslav net worth and salary: David Zaslav is an American business executive who has a net worth of $200 million dollars. David Zaslav was originally focused on a career in law, graduating from Boston University's School of Law, and serving as an attorney for LeBouef, Lamb, Leiby & MacRae. He also worked as an adjunct professor at Fordham University, teaching a course on the business of cable television. He began working for NBC in the late 80s, and developed both CNBC and MSNBC while with the company. He also helped develop multiple NBC affiliates, including Bravo, Syfy, Telemundo, USA Network, A&E, The History Channel, and The Sundance Channel, to name a few. He also served as President of Cable and Domestic TV and New Media Distribution for NBC Universal. In 2007, he became the President and CEO of the Discovery Channel. Since becoming head of Discovery, he has launched multiple successful initiatives, including partnering with Oprah Winfrey to launch the Oprah Winfrey Network, and developing Planet Green, the award-winning network devoted to sustainable living. 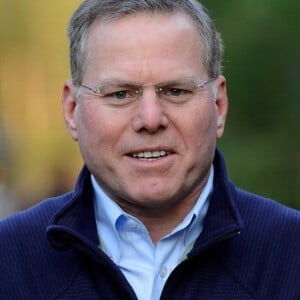