David A. Siegel Net Worth

in Richest Business › CEOs
David A. Siegel Net Worth:
$500 Million

What is David A. Siegel's net worth?

David. A. Siegel is an American entrepreneur who has a net worth of $500 million dollars. Siegel is well known for founding Westgate Resorts, a Florida-based timeshare resort firm. He serves as president and chief executive officer of the firm. Siegel, his wife Jackie, and their Florida-based "Versailles" house were also the subjects of the award-winning documentary "The Queen of Versailles" which detailed his temporary financial stresses in the wake of the 2008 real estate bubble collapse at a time when he and his wife Jackie were attempting to build one of the largest and most expensive homes in US history, in Florida. More details on this house and documentary later in the article.

Based in Florida, David A. Siegel was born on May 3, 1935 in Chicago. He was born to Sadelle and Sid Siegel, a grocer who moved the family and their grocery business to Miami when David was ten years old. Siegel graduated from Miami Senior High School in 1935 and attended the University of Miami, where he studied management and marketing. He did not end up graduating. 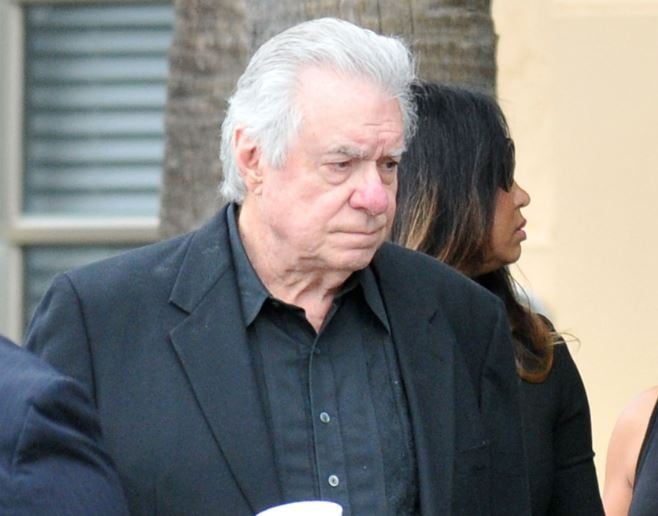 Siegel was one of the founders of Mystery Fun House, an Orlando attraction that opened on March 29, 1976 and operated until 2001. He also produced the movie "Night Terror" in 2002.

Siegel was at one point worth over $1 billion dollars but his various business ventures were adversely affected by the 2008 financial crisis. In 2012, he made headlines when he sent an email to all of his employees, in which he threatened to fire them if President Obama was re-elected. He did not follow through on that threat. In 2015, he appeared on the ABC reality series, "Celebrity Wife Swap," where he traded lives with actor Jeremy London.

Siegel and his wife Jackie are the subjects of Lauren Greenfield's award-winning documentary, "The Queen of Versailles." The film shows the family as they attempt to build the Versailles house, the largest and most expensive single-family house in the United States. The documentary also chronicles the crises they face as the U.S. economy begins to tank, and the Siegel's struggles to sell various expensive personal assets in order to save their lives and company from a mountain of debt. The movie shows Siegel trying and failing to retain ownership of Westgate's Las Vegas high-rise resort, the PH Towers Westgate.

Prior to 2008, the couple built what is considered the largest home in the United States which was modeled after Versailles in France. The house is 90,000 square feet and cost over $50 million to build and another $25 million to furnish. The Siegels struggled to find a buyer for the property which they hoped could fetch between $100 and $150 million. As of September 2020, Versailles is still under construction. Once completed, Versailles will have 14 bedrooms, 32 bathrooms, 11 kitchens, a movie theater, a roller rink, a bowling alley, a 30-car garage, three levels, two elevators — including one that is gold — and a slew of other amenities. The price of the property is estimated to exceed $30 million.

The Siegels filed two lawsuits against the filmmakers of the documentary, but subsequently lost both. 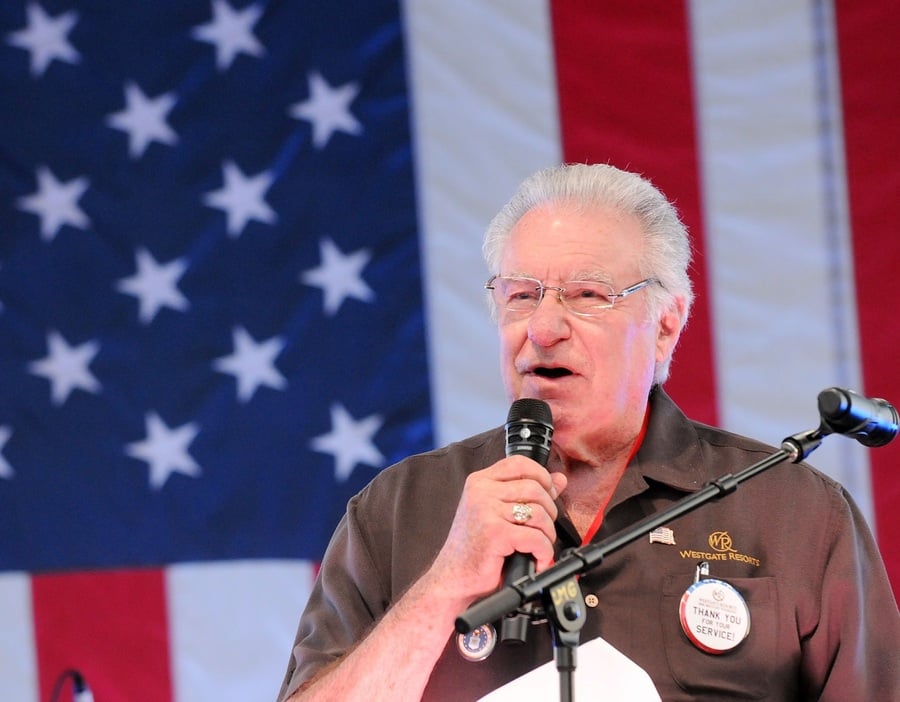 Siegel has nine biological children and two adopted children. He married Geraldine Florence Sanstrom in 1961 and they were married until 1969. Siegel married Betty Tucker in 1970 and they remained married until their divorce in 1997. He remained the custodial parent of all the children. He met his wife Jackie Siegel in 1998 and they married in a Jewish ceremony in 2000. In June 2015, the Siegels' 18-year-old daughter Victoria Siegel was found unresponsive at their home in Windermere. After she was taken to a hospital, she was pronounced dead. Her cause of death was ruled a drug overdose, thus motivating David to advocate strongly against drug abuse.

In 2008, David Siegel was found liable in a sexual harassment lawsuit brought by Dawn Myers, a former Westgate employee. After a trial in Florida, the jury awarded her $5.4 million, but a judge reduced the award to just $610,000. In the trial award, Myers was given $103,622 in compensatory damages and $506,847 in punitive damages arising from her claim of battery under state law. 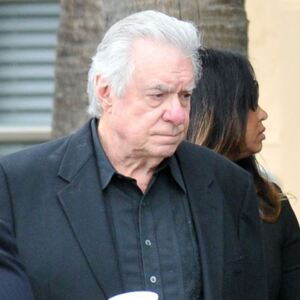