In 2017 he became a citizen of Cyprus and he also has citizenship in Brazil and the United States where he lives in New Canaan, Connecticut. He co-founded Morris Air and served as executive vice president from 1984 to 1988 before he became the president. Morris Air was acquired by Southwest Airlines in 1993 for $130 million with David Neeleman receiving $25 million. He then became the CEO of Open Skies which was acquired by HP in 1999. While he was the CEO of JetBlue Airways he received a salary of $200 thousand. In 2018 Neeleman planned the new US airline Moxy and raised $100 million. Later that year he signed a Memorandum of Understanding with Airbus for 60 A220-300 aircraft which were set to be delivered in 2021. 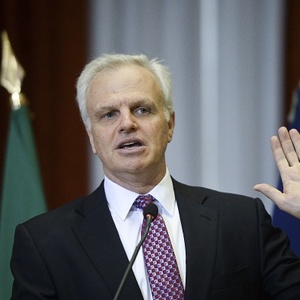