What was David D. Glass' net worth?

David D. Glass was an American businessman who has a net worth of $800 million at the time of his death in January 2020. He was the owner and chief executive officer of the Kansas City Royals Major League Baseball team. Glass earned his fortune as the CEO of Wal-Mart, a position he held from 1988 to 2000.

David D. Glass was born in Oregon County, Missouri in September 1935. He graduated from Missouri State University and joined Walmart in 1976 as Executive Vice President of Finance. 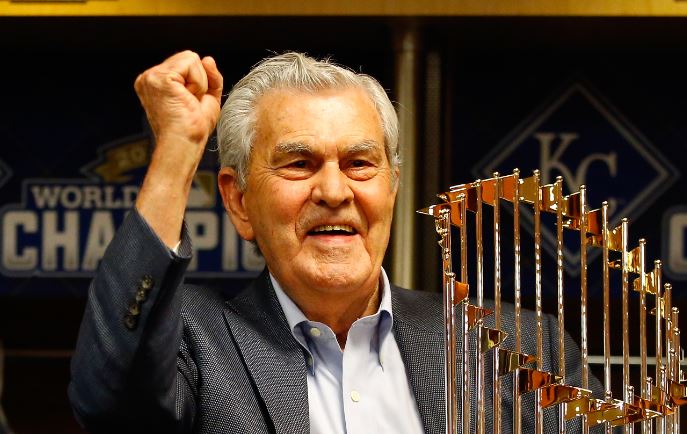 David sold the Royals in December 2019 for $1 billion. Glass sold the team to John Sherman, a Kansas City businessman and former minority owner of the Cleveland Indians. 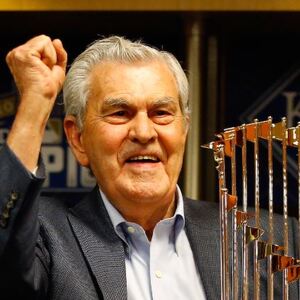