What Is David Beador's Net Worth?

David Beador is an American entrepreneur and business owner who has a net worth of $20 million. Born December 6, 1965, Beador is a Newport Beach-based businessman who was formerly married to "The Real Housewives of Orange County" star Shannon Beador. David was featured in 60 episodes of "Real Housewives" between 2014 and 2017, and he has also appeared on "Home & Family," "Watch What Happens: Live," and "Steve Harvey." He the founder and owner of Beador Construction Inc. in Corona, California, which reportedly generates approximately $13 million per year in revenue.

David married Shannon Storms on September 16, 2000, and they welcomed daughter Sophie on June 26, 2002, and twins Adeline and Stella on June 15, 2004. During Shannon's first season of "Real Housewives," the marriage hit a bit of a rough patch as she and David worked through their issues in front of the camera while raising three children and managing their lives. 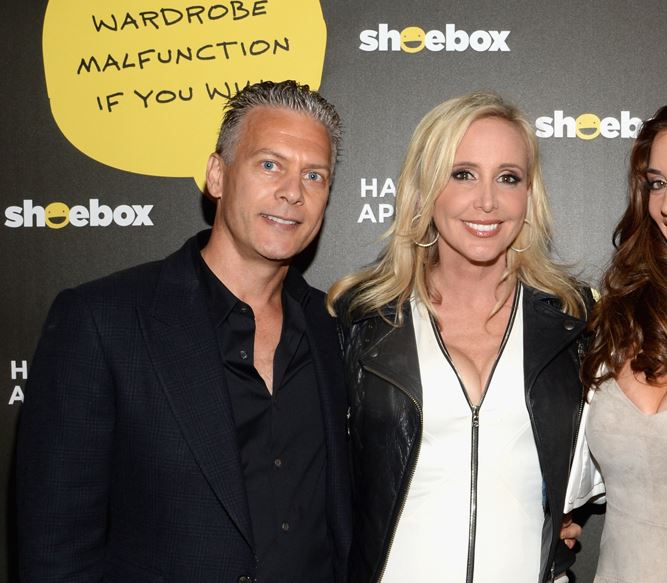 Shannon filed for divorce in December 2017 after 17 years of marriage. David reportedly had an eight-month affair with a woman named Nicole McMackin during the marriage. The divorce was finalized in April 2019, and the former couple agreed to joint custody of their daughters. Their settlement also stated that David would pay Shannon $1.4 million as well as $2,935 in monthly child support and $7,065 in monthly spousal support. During a 2016 "Real Housewives" reunion, star Vicki Gunvalson alleged that David had physically abused Shannon in the past, but Shannon denied the claims, stating, "You are horrible. You need to stop right now. I would never stay in a marriage if I were beat up. I would never teach that to my children."

Beador began a relationship with Lesley Cook in January 2018, and they became engaged in January 2020. David and Lesley married in October 2020, and their daughter Anna was born in early 2021. After David remarried, he refused to let daughters Adeline and Stella continue to appear on "Real Housewives" over fears that Lesley would be mentioned on the series. Shannon filed an emergency court order, writing that David " is not interested in communicating with me about anything, including resolving this matter…I reach out to discuss various issues about co-parenting, safety and rule enforcing. He never responds."

She went on to say that the twins had been living exclusively with her since March 2021 and that they were excited to film the new season of the show. The court document also stated that David will "typically indicate that he is fine with the girls filming. But then he will place ridiculous and unattainable demands on the production company, network and parent company must adhere to, oftentimes seeking compensation, and all the while threatening litigation for failure to meet those demands." A judge ruled in Shannon's favor, and she agreed to pay David's legal fees of $6,938. 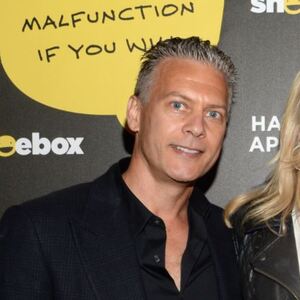