Dave Turin net worth: Dave Turin is an American engineer who has a net worth of $2 million dollars. Born in Sandy, Oregon, Dave Turin graduated with a degree in Civil Engineering. A star athlete all throughout high school, he also played college football, but chose to focus on engineering after he completed his studies.

He began working for his family business directly out of college and has been running a successful rock quarry business for nearly 25 years. After being asked to consult on the Porcupine Creek gold mining claim, he ended up choosing to join the miners full-time. He is one of the subjects of the Discovery Channel series, "Gold Rush Alaska", also known simply as, "Gold Rush", which follows various miners as they attempt to strike it rich in Alaska and the Klondike. The series is currently in its 3rd season on the channel, and is in re-runs on The Learning Channel. 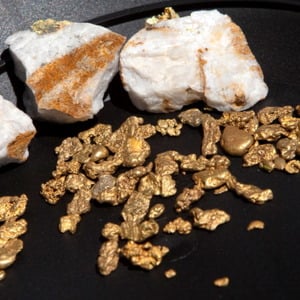