Daryl Katz Net Worth: Daryl Katz is a Canadian businessman who has a net worth of $3.5 billion. Daryl Katz has earned his net worth as chairman and chief executive officer of The Katz Group, Canada's leading drug store operators. He also owns the nation's only mail order pharmacy business, Meditrust Pharmacy Inc., and owner of the Edmonton Oilers.

Born in Edmonton, Alberta, Canada on May 31, 1961, Katz is best known for being chairman and CEO of The Katz Group of Companies, a mail-order pharmacy chain. He is one of the richest people in Canada. He studied at the University of Alberta and received his Bachelor of Arts and Science as well as a Doctor of Jurisprudence. He is also the owner of the Edmonton Oilers hockey team, which he purchased in 2008 after being rejected several times. He is currently married to Renee Gouin and owns a mansion in Edmonton estimated at 25,000 square feet. He is currently the owner of four sports franchises. 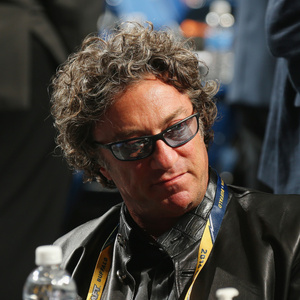