Danny Meyer net worth: Danny Meyer is an American restaurateur and businessman who has a net worth of $400 million. Danny Meyer was born in St. Louis, Missouri in March 1958. Meyer is the Chief Executive Officer of the Union Square Hospitality Group. He graduated from Trinity College and then worked as Cook County Field Director in Chicago, Illinois.

He worked as an assistant manager and then studied cooking in Europe. Meyer opened the Union Square Café in 1985 at 27 years old. He has also founded the restaurants Gramercy Tavern, Eleven Madison Park, Blue Smoke and Jazz Standard, Terrace 5, Café 2, The Modern at the MoMA, Maialino, Untitled at The Whitney, and Shake Shack. He has also authored four books. Meyer and the USHG have won 25 James Beard Foundation Awards. He won the Bon Appetit Best Restaurateur in America Award in 1999 and the Readers Digest Best Restaurateur Award in 2005. 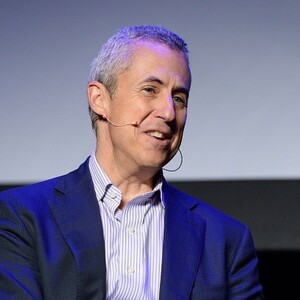