Dan Fleyshman net worth: Dan Fleyshman is an American entrepreneur and professional poker player who has a net worth of $50 million. Dan Fleyshman is the youngest founder of a publicly traded company in history. He launched the company Who's Your Daddy energy drinks at 23 years old after he sold $15 million of clothing and getting a $9.5 million licensing deal with STARTER apparel.

In 2010 he launched Victory Poker which became the 3rd largest team of professional poker players. As a poker player he has won the 5k C.E.O. Poker Championship, the Canadian Poker Tour Main Event, the 10k Chipleader Challenge, and the 25k high roller event at Commerce Casino. He also reached the final table of the European World Series of Poker main event in 2011 where he finished 7th and won $183,029. Fleyshman's company Who's Your Daddy? Has over 300 products and focuses on their King of Energy energy drink. He has served as an angel investor or consultant for 14 companies. Fleyshman launched www.modelcitizenfund.org. The charity creates backpacks filled with supplies for the homeless and is the official charity of the World Series of Poker Europe. He started www.celebvidy.com in 2014 which lets fans purchase video greetings or ask questions to celebrities, fitness experts, business leaders, and athletes. 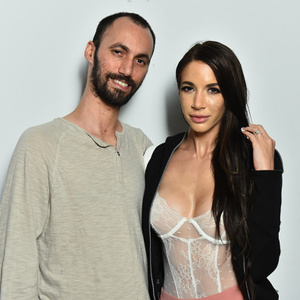