Cy Waits net worth: Cy Waits is an American businessman and entrepreneur who has a net worth of $5 million. Cy Waits earned his net worth as a managing partner at various Las Vegas nightclubs and restaurants. Cy manages XS Nightclub and Botero restaurant located inside the Encore, Tryst nightclub at the Wynn and Drai's After Hours inside Bill's Gamblin' Hall and Saloon..

In addition, his is also a partner at a nightclub, pool, and restaurant venue called Drai's Hollywood, which is located at the W Hollywood Hotel in Hollywood, California. Cy and his twin brother and business partner were born and raised in California. Cy Waits is famous for briefly dating socialite Paris Hilton. They both arrested on night while driving in Las Vegas. A police motorcycle smelled marijuana and upon searching Paris, found a small amount of cocaine. Cy was also found to be driving under the influence. 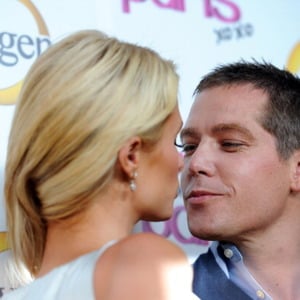