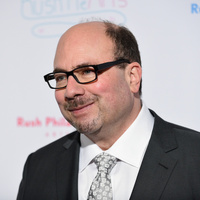 What is Craig Newmark's Net Worth and Salary?

Craig Newmark is an American internet entrepreneur who has a net worth of $1 billion. Newmark is best known for founding the popular website Craiglist, and his net worth is largely a reflection of the site's success. Outside of his work with Craigslist, Craig is a dedicated philanthropist. He remains somewhat involved with the operation of Craiglist to this day, mostly dealing with matters related to customer service and dealing with scammers.

Craig Alexander Newmark was born on December 6th of 1952 in Morristown, New Jersey. As a young boy, Craig was raised in a Jewish household and enjoyed science fiction novels and comic books. Tragedy struck the family when he was 13, as Newmark's father passed away from cancer. He and his younger brother then relocated to Jacob Ford Village with his mother. A self-decribed nerd during his high school years, Craig excelled in physics, sang in the choir, co-captained the debate team, and was part of the honor society.

After graduating from Case Western Reserve University, Craig found work with IBM as a programmer and systems engineer. He remained employed with IBM for the next 17 years. Newmark then gained employment at companies like Bank of America and Sun Microsystems while working as a computer programmer. In 1993, he relocated to San Fransisco to work alongside Charles Schwab.

After Schwab introduced Craigslist to the internet, Newmark started experimenting with different methods to create one of the first online communities. Craigslist started as an email list, and Newmark would send out information on upcoming events in San Fransisco to his friends. The email list soon grew, and Craig soon found himself including much more information in these emails.

Finally, Craig decided to switch to a web-based directory rather than an email list, and craigslist.org was first launched in 1996. This was a place where people could simply exchange information without being charged money or being subjected to advertisements. During these early years, Craigslist was mostly a hobby for Newmark, and he continued to hold down his day job as a software engineer.

In 1999, Craig finally quit his job and began to focus all of his attention on his website. That year, he incorporated Craigslist as a private for-profit company. Although he initially acted as CEO, Newmark spent just one year in this position before stepping down. Jim Buckmaster became the new CEO. Since this point, Craig has distanced himself from actually running the company, preferring instead to respond to customer support inquiries and target scammers who use his platform for nefarious means.

Despite widespread reports that Newmark's net worth exceeds the $1 billion mark, Craig stresses that he never structured his business for maximum profit. In fact, he states that he began the website for "minimal profit" and that "no one needs to be a billionaire." Newmark also points out that his "minimal business model" allows him to donate considerable amounts of money to nonprofits.

In 2011, Newmark founded craigconnects. This non-profit initiative aims to help other non-profits and public service organizations, and it most targets issues related to global poverty, the Middle East, veterans affairs, and low-income neighborhoods. In 2015, he launched another organization called Craig Newmark Philathropies. This acts as an "umbrella organization" that manages his various foundations. Over the years, he has donated millions of dollars to various organizations and initiatives, including those that support women in technology, journalism ethics, internet security, and much more. 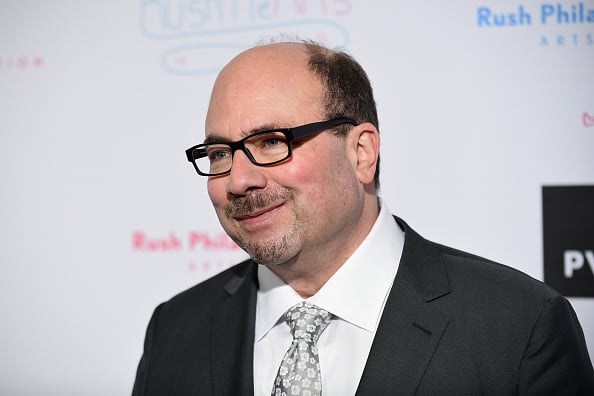 Craig Newmark is a long-established donor to the Democratic Party. He has supported a number of Democratic presidential campaigns in the past, including John Kerry's effort to become president. He also supported Barack Obama and the presidential campaign of Hillary Clinton. It's worth pointing out that although Newmark has donated millions of dollars to helping the Middle East, he seems to have no qualms about supporting Democrats who have bombed many Middle Eastern countries into oblivion.

In 2012, Newmark married Eileen Whelpley. They split their time between San Fransciso and New York City.

While most celebrities start their lives in rather modest residences, Newmark actually developed Craiglist from a rather attractive and sought-after San Francisco property. The three-bedroom Edwardian-style residence spans 1,240 square feet of living space and was originally constructed in 1907. Craig left the residence in 2005, selling it for an undisclosed amount. However, the buyers quickly turned around and sold the property for $910,000 in 2007. The new owners eventually invested in an extensive renovation, and the home was sold in 2018 for $1.48 million. Because historic homes like this are so rare in San Francisco, the property sold for more than $100,000 over the asking price.

In 2016, it was reported that Newmark had purchased a home in New York City for $6 million. The co-op is located in Greenwich Village, and the two-story duplex features three bedrooms, 11-foot ceilings, a wood-burning fireplace, and a wine room. A separate carriage house has been converted into a library with 18-foot ceilings. The building itself dates back to the 19th century.