Col Needham is the English founder of the Internet Movie Database and has a net worth of $50 million. Born in Manchester, England on January 26, 1967, Needham currently serves as General Manager of IMDb. The company was founded in 1990, and in 1999 he received two Webby Awards for the success of the site.

He attended school at Audenshaw School as well as Hyde Clarendon, and he later graduated from the University of Leeds in 1988 where he received a degree in computer science. He is currently married to his wife, Karen, and the couple have a set of twin daughters together at their home in Stoke Gifford, England. Prior to the creation of IMDb, Needham worked as an engineer for Hewlett-Packard. 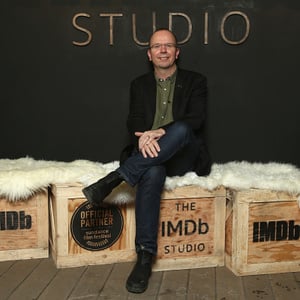