What is Coby Brooks' net worth?

Coby Brooks is an American businessman and entrepreneur who has a net worth of $20 million. Coby Brooks was born in May 1969. He is best known as being the former President and CEO of Hooters.

In July 2006 Coby's father Robert H. Brooks passed away. Robert founded Hooters, Inc. Coby was promoted to President and CEO of Hooters and Naturally Fresh Inc. He gained a controlling interest and became chairman of his father's estate. A dispute occurred between Coby and his father's widow Tami. Tami was granted $1 million a year for 20 years but sued the estate. The two settled for an undisclosed amount in 2009. 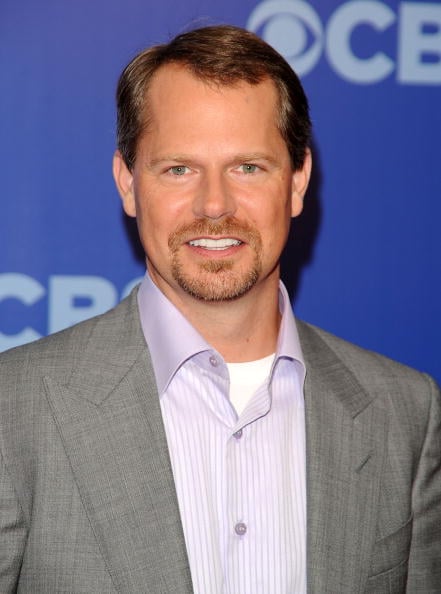 In February 2010 Coby appeared on an episode of the CBS reality show Undercover Boss. He sold Hooters and left the company in 2011. He is now a franchisee of another breastaurant chain Twin Peaks. 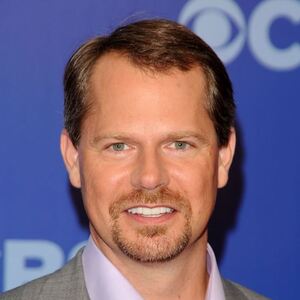