Clinton 'Ton' Jones Net Worth: Ton Jones is an American reality television star and auction collector who has a net worth of $1.5 million. Clinton 'Ton' Jones has gained notoriety as a cast member of the SpikeTV show Auction Hunters which began airing in 2010 with fellow Hunter Allen Lee Haff.

Ton Jones was born and raised in the Antelope Valley area of Southern California. Early in life, Clinton developed a passion for collecting beginning with guns, antiques, jewelry, swords and knives. Eventually, Ton became interested in acquiring beat up used cars that could be wrecked during desert outings with friends. This interest led Ton Jones to the world of storage hunting. He has since become a widely respected storage hunter with an expertise in swords, rare coins and other forms of weaponry. Jones is six feet tall and weighs over 300 pounds, which makes him a difficult character to forget on SpikeTV's Auction Hunters. Ton Jones has a side hobby rescuing wildlife including reptiles, snakes and mountain lions. 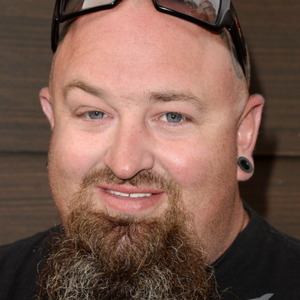