Christopher "Chris" Mallick is a California-based businessman and movie producer who has a net worth of $70 million dollars. A business "middleman", Christopher Mallick was a pioneer in the online payment and credit card processing industry. The 2009 Luke Wilson film, "Middle Men", is based on his experiences. Mallick self produced the film to the tune of $32 million! The movie is loosely (about 80% in his own words) based on his life in the adult industry. In real life Chris Mallick was the CEO of Paycom, a company that serves as the liaison between banks and online adult websites. Mallick would later go on to found his own payment company epassporte. Chris Mallick claims that in his life time he has helped process over $7 billion in online transactions, all of which one of his companies took a small piece. 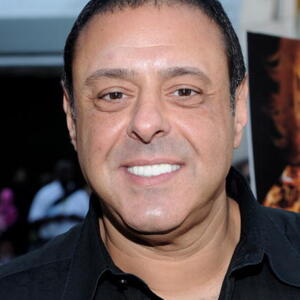