How much is Christie Hefner Worth?

Christie Hefner net worth and salary: Christie Hefner is an American businesswoman who has a net worth of $30 million. Born in Wilmette, Illinois, Christie Hefner graduated from Interlochen Arts Academy, and then from Brandeis University, where she earned a degree in English and American Literature. She is the daughter of Hugh Hefner. Christie was appointed President of Playboy enterprises in 1982. She became Chairwoman and CEO in 1988 and held that position until 2009. In addition to her work at Playboy, she is heavily involved in multiple political initiatives focusing on first amendment issues, women's rights, and treatment for people living with HIV/AIDS. She founded the Hugh M. Hefner First Amendment Award, which is given to a person or organization that embodies First Amendment rights. She also raised $30 million for the CORE Center in Chicago, an outpatient facility for people living with AIDS in the Midwest. She is currently the Executive Chairman of Canyon Ranch Enterprises, a company focused on health and wellness. Christie was married to real estate developer William Marovitz from 1995-2013. 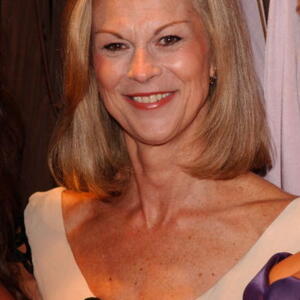