Cohen is the President and CEO of Cohen Brothers Realty Corporation. He has produced many films including Frozen River, Just Like a Woman, What is Cinema?, Two Men in Town, My Old Lady, Magician: The Astonishing Life and Work of Orson Welles, Hitchcock/Truffaut, Faces Places, Rodin, Red Trees, The Insult, Gauguin: Voyage to Tahiti, Spiral, Benji, The Great Buster, and The Aspern Papers. He formed the Cohen Media Group in 2008 and serves as the chairman and CEO. The company has become the largest American distributor of French films in the U.S. He served as the chairman of the Federal Law Enforcement Foundation from 1991 to 1993. 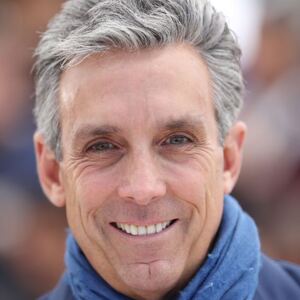