Charles Ergen net worth: Charles Ergen is one of the founders and chairman of EchoStar Communications Corporation who has a net worth of $10 billion. EchoStar Communications Corporation is the parent company of the well known Dish Network and has million of subscribers. Originally from Oak Ridge, Tennessee, he is the son of a nuclear physicist, so needless to say brains ran in the family. He believed he was so smart, in fact, that he attempted card counting and was even thrown out of a casino in Vegas. I suppose he wasn't as successful at card counting as he was at founding companies. Dish Network was launched in the 1980s. They originally targeted rural area houses, where cable wasn't as easily accessible. Remember seeing huge dishes in front of peoples houses in random rural places like Colorado? That was Dish Network. The dishes got smaller, but his net worth got bigger. I think they call that the inverse dish size to net worth rule.

Net Worth details: Today Charles Ergen owns a little more than half of television broadcast companies Dish Network and EchoStar. EchoStar is a manufacturer of satellite equipment, and Ergen has earned more than $1.2 billion in stock sales and dividend's since their IPO in 1995. He serves as the chairman of Dish Network which is the third largest satellite broadcaster in the United States, serving more than 13 million subscribers. 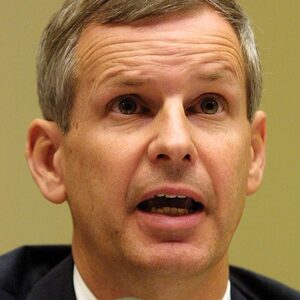