Cal Worthington net worth and salary: Cal Worthington was an American car dealer who had a net worth of $100 million dollars. Cal Worthington was born in Shidler, Oklahoma on November 27, 1920. He grew up very poor. He dropped out of school to work in his early teens, and then went on to enlist in the Army Air Corps. His military service is widely documented, as he trained some of the first astronauts. He began selling used cars after returning to Texas, and subsequently moved to California, where he opened his first Hudson Motor car dealership. He became one of the first businesses to advertise on television, and bought huge blocks of advertising during nighttime movie airings. At his peak his dealerships sold $300 million worth of cars per year and he spent $15 million per year on advertisements. His ads spread across the West Coast, and he became one of the most well known used car dealers in the US. His ads, which were parody style, led to his appearing in movies. He became somewhat of a pop culture icon. He passed away September 8, 2013. In addition to his dealerships, Cal owned a 24,000 acre ranch in Orland, California. He was married and divorced four times and was survived by three sons, three daughters and nine grandchildren. 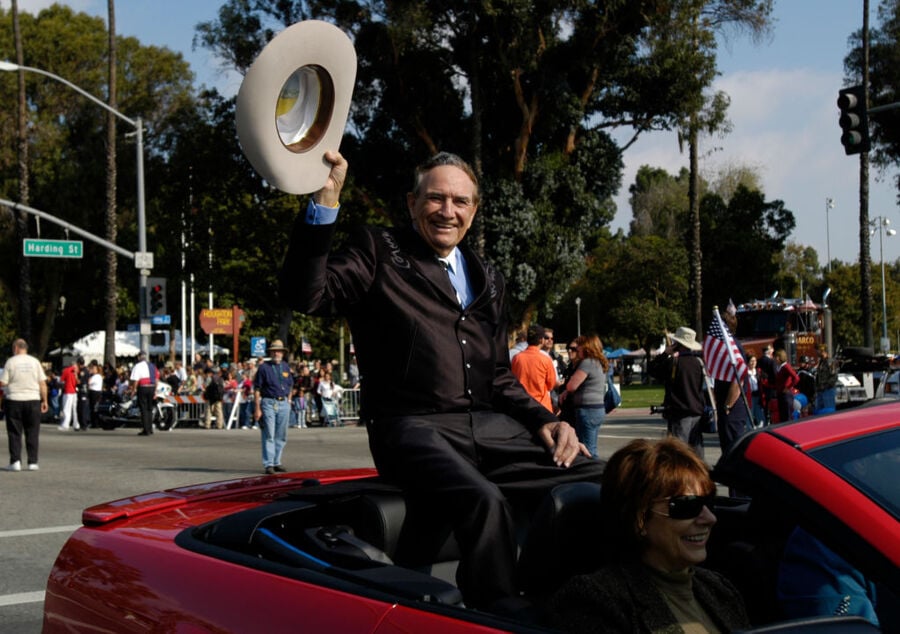 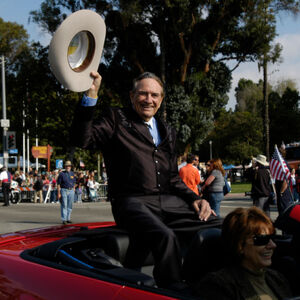