As of this writing, Bruce Linton owns 2.5 million shares of Canopy Growth. At various times in recent years those shares have been worth as much as $200 million and as little as $50 million, before taxes. 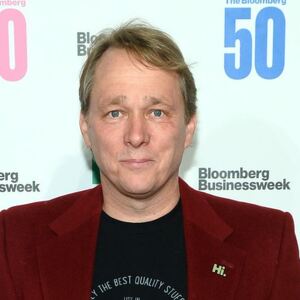