Brian Cornell net worth and salary: Brian Cornell is an American businessman who has a net worth of $80 million. He is best known for being the chairman and CEO of the Target Corporation. As of this writing Brian owns at least 295,000 shares of Target which hav a value of $75 million. He has sold roughly $15 million worth of shares during his time at Target.

Salary: In a typical strong year Brian can earn a salary of $18-20 million. That includes base salary, bonus and stock awards.

Brian Cornell was born in New York City, New York in 1958. He graduated from the University of California, Los Angeles. Cornell was the Chief Marketing Officer and Executive Vice President of Safeway Inc. from 2004 to 2007. From 2007 to 2009 he was the CEO of Michaels. He then served as the CEO of Sam's Club from 2009 to 2012. Brian Cornell was the CEO of PepsiCo Americas Foods from 2012 to 2014. He has served on the Board of Directors for OfficeMax, The Home Depot, Centerplate, Polaris Industries, Yum! Brands, Catalyst, and the Retail Industry Leaders Association. He became Chairman and CEO of Target in 2014 and was named CNN's Business CEO of the Year in 2019. 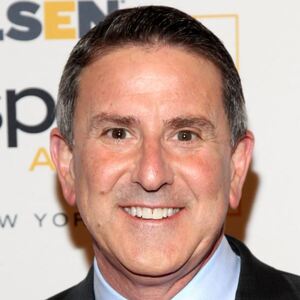