Brandon Creed net worth: Brandon Creed is an American music manager and CEO who has a net worth of $20 million dollars. Brandon Creed began his career in music working for Arista Records. After his time with Arista, he moved to J Records where he worked with such artists as Pearl Jam, Dido, and Santana, serving primarily as a product manager.

He then moved to Epic Records, where he began working as an A&R consultant. At Epic, he would go on to work with such artists as Jennifer Lopez and Brandy, and was responsible for Epic signing popular artists Jasmine V and Sean Kingston. He is formerly the manager of Grammy-winning pop artist, Bruno Mars, as well as the award-winning writing/producing team of Mars, Philip Lawrence, and Ari Levine, known as the Smeezingtons. The Smeezingtons are the writing/producing team behind hit songs recorded by such artists as Adam Levine, Brandy, Flo Rida, and B.o.B. In the fall of 2011, he joined the staff of Universal Republic and Island Def Jam Motown, again as an A&R consultant. In 2013, Brandon launched The Creed Company to rep new artists. 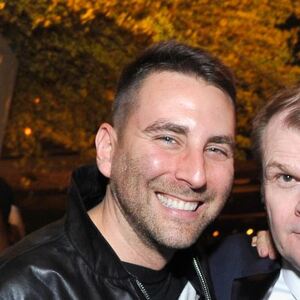