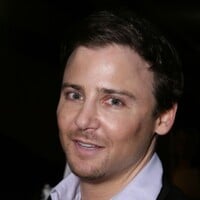 Brad Greenspan Net Worth: Brad Greenspan is an American entrepreneur who has a net worth of $20 million. Brad Greenspan has earned from his involvement in the founding of several large scale web properties, most notably MySpace. Brad Greenspan attended UCLA, where he launched his first company Palisades Capital from his dorm room. Some of his other accomplishments are Broadwebasia (an Asian Internet company), Borba (a health product-line), and LiveUniverse (a social network focused Internet company).

Brad Greenspan is a founder of one of the earliest and most successful social networking sites, Myspace. In 1998, he founded eUniverse Inc., which eventually led to the 2003 launch of Myspace. Greenspan worked with Chris DeWolfe, Josh Berman and Tom Anderson to develop the popular website. He was forced out of eUniverse and was later charged by New York Attorney General Eliot Spitzer for allegedly putting spyware on websites without disclosing that information to users. He still kept ten percent of the company even after its 2005 sale to News Corp, which Greenspan fought. 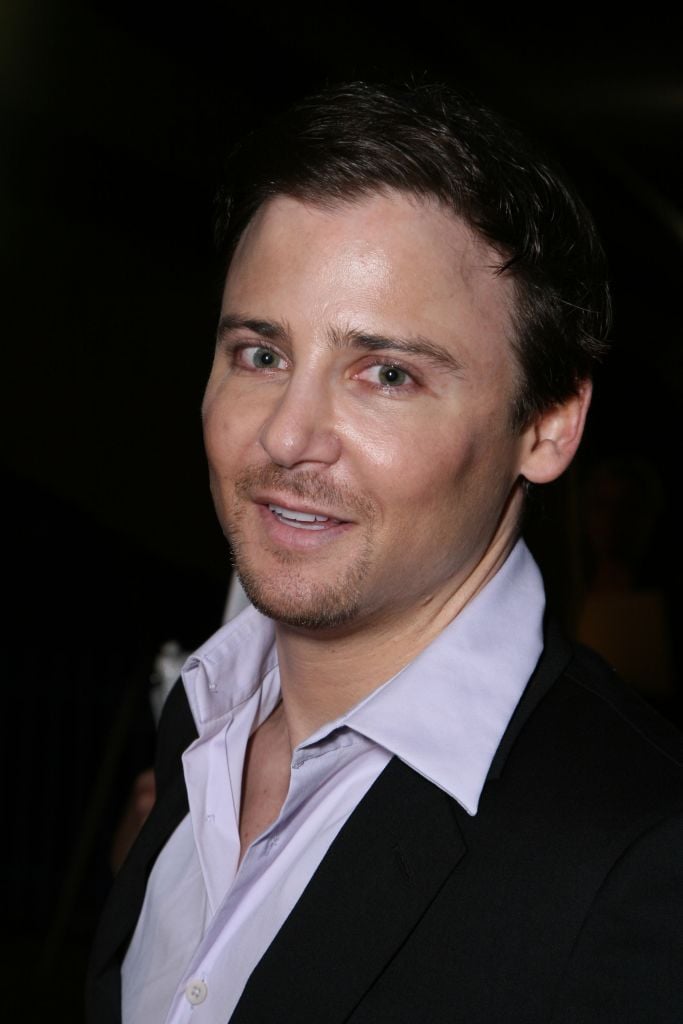 A year later, he created another website, freemyspace.com, calling for government investigations into Myspace's sale to News Corp. He called it "one of the largest merger and acquisition scandals in U.S. history" and accused the business partners of devaluing Myspace. His lawsuit was later dismissed in court. Since Myspace, Greenspan has gone on to develop Asian web company Broadwebasia, a line of health products called Borba and a secondary social network known as LiveUniverse. He graduated from the University of California at Los Angeles with a Bachelor of the Arts degree in 1996.