Bobbi Brown net worth: Bobbi Brown is an American professional makeup artist and entrepreneur who has a net worth of $50 million. Bobbi Brown was born in Chicago, Illinois in April 1957. She founded Bobbi Brown Cosmetics and served as the CCO. She has authored multiple books about makeup and beauty and has served as Contributing Beauty & Lifestyle Editor for Health magazine.

Brown has also worked as Beauty & Lifestyle editor of the radio broadcast Elvis Duran and the Morning Show. Her work has been featured on the covers of magazines including Vogue, Elle, Town & Country, and Self. Bobbi Brown Essentials was launched in 1991 and by 2012 her cosmetics made up about 10% of Estee Lauder's sales. She stepped down from her role at the company in 2016. She has authored books including Bobbi Brown Beauty: The Ultimate Resource, Bobbi Brown Makeup Manual: For Everyone from Beginner to Pro, Everything Eyes, and more. 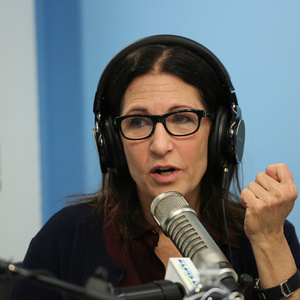