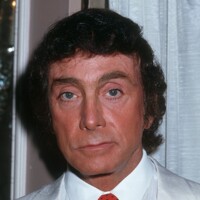 What was Bob Guccione's Net Worth?

Bob Guccione was an American businessman, publisher, photographer and art collector who had a peak net worth of $400 million dollars. Bob Guccione was best known as the founder and publisher of adult magazine Penthouse. Penthouse was launched in England in 1965 and in North America in 1969 to compete with Playboy. Penthouse had stories about scandals government cover-ups, and corruption. For Penthouse's early issues Bob photographed most of the models himself. Unlike Hugh Hefner, Guccione lived a more peaceful life in his Manhattan mansion. That mansion, which had 30 rooms and was luxuriously appointed, cost $5 million per year just to maintain.

In 1982 his $400 million net worth made him one of the 400 richest people in America. That net worth is worth the same as around $1.8 billion today after adjusting for inflation. In a New York Times interview in April 2002, Guccione revealed that Penthouse grossed between $3.5 and $4 billion in revenue over 30 years, and netted nearly $500 million in profits.

Unfortunately, Bob spent his fortune as quickly as he earned it on extravagant investments and endeavors. He lost hundreds of millions of dollars of his personal fortune from ventures like the Penthouse Boardwalk Hotel and Casino, and a nuclear fusion power plant. By the end of his life he was personally in debt to the tune of millions of dollars, his business was bankrupt and he was attempting to sell his beloved New York City mansion.

Bob Guccione was born on December 17, 1930 in Brooklyn, New York to housewife Nina and accountant Anthony. He was of Italian ancestry, and was raised Catholic in Bergenfield, New Jersey. As a teen, Guccione went to Blair Academy in Blairstown.

To help make ends meet for his family, Guccione managed a chain of Laundromats. He eventually landed a job as a cartoonist for the weekly newspaper the London American, and occasionally illustrated for the greeting card company Box Cards.

In an attempt to compete with Hugh Hefner's popular Playboy magazine, Guccione founded the men's adult magazine Penthouse in 1965. To distinguish it from the competition, Guccione introduced more sensational editorial content, as well as an investigative style of writing focused on such issues as government scandals and art-world dealings. A number of writers, such as James Dale Davidson and Seymour Hersh, exposed major US government corruption in their articles for the publication. Unlike Hefner and Playboy, Guccione did not originally have extensive resources. He personally photographed most of the Penthouse models during the magazine's early years, and established the soft-focus aesthetic that would eventually become a signature of the Penthouse style.

Among its other notable aspects, Penthouse offered content that was more sexually explicit than what was typically seen in other men's magazines of the time. For instance, it was the first publication of its kind in the US to show female pubic hair and exposed vulvas and anuses. Later on, in the latter half of the 90s, the magazine began offering fetish content related to bondage and urination, among other activities. Eventually, Guccione's many expensive and unsuccessful investments created trouble for Penthouse. Its publisher, General Media, filed for bankruptcy in 2003, while Guccione resigned as chairman and CEO. In 2013, the owner of General Media, FriendFinder Networks, filed for bankruptcy; it ultimately emerged later in the year during a company reorganization. 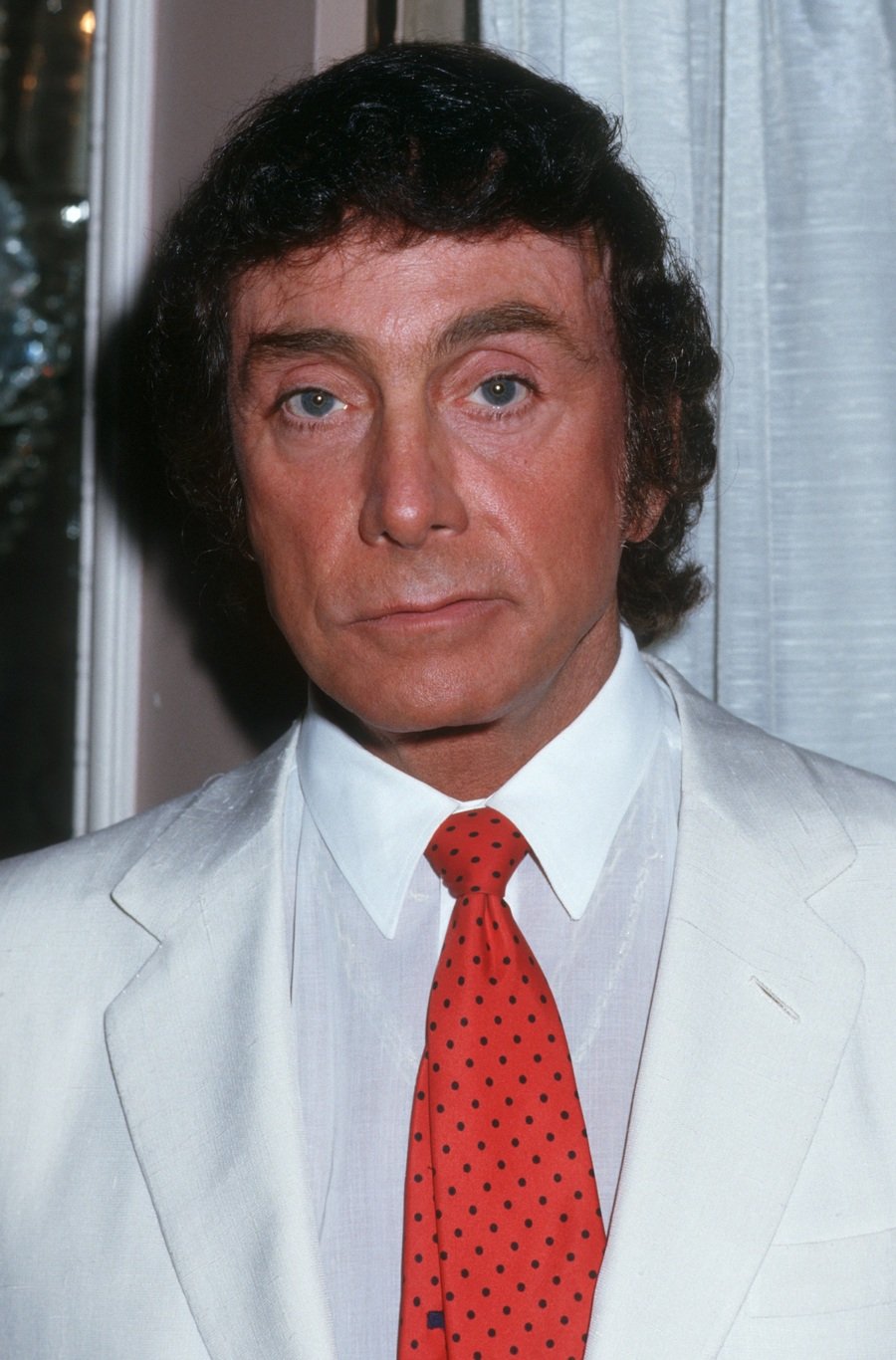 As Penthouse became more successful over the years, Guccione became infamous for indulging in the wealth and luxury its profits brought him. He purchased a mansion on Manhattan's Upper East Side that was considered to be the largest private residence in the area, encompassing 30 rooms over 22,000 square feet. Facing financial problems, in 2003 foreclosure proceedings were launched on the mansion by the property's primary creditor. A complicated series of events unfolded that at one point involved a group of investors who were willing to buy the mansion for $26 million in cash and allow Bob to live in the home for a nominal $1 per year fee. In 2009, a year before his death, the property – which he no longer owned – was sold to financier Philip Falcone for $49 million.

Guccione also had a mansion on a 75-acre property in Staatsburg, New York. The month he died this home was sold for $4 million.

Guccione continued to invest rashly over the years, losing significant amounts of money in the process. From his investment in the proposed Penthouse Boardwalk Hotel and Casino in Atlantic City, he lost $160 million; he also suffered major losses from a never-constructed nuclear fusion plant.

In 2002, this collection was sold at auction by Sotheby's. Due to the depressed art market following the 9/11 terrorist attacks, the sale garnered $19 million, $40 million less than had been predicted by the auction house. The money was ultimately used to pay off some of Guccione's personal debts. Guccione also maintained a personal collection of his own art and memorabilia; this collection was acquired by entrepreneur Jeremy Frommer in 2012.

Among his other endeavors, Guccione founded the magazines "Omni," "Viva," and "Longevity." In addition to collecting art, he was also an avid painter, with his work showing at such places as the Nassau County Museum of Art and the Butler Institute of American Art.

Guccione was wed a total of four times. He married his first wife, Lilyann Becker, when he was a teenager; they had a daughter named Tonina. The marriage was a troubled one, prompting Guccione to leave Becker to travel to Europe. There, he wed Englishwoman Muriel Hudson in 1966. The pair had four children, and divorced in 1979. Guccione subsequently dated South African native Kathy Keeton, whom he eventually married in 1988; they remained together until Keeton's passing in 1997 from surgery complications. Guccione's fourth and final wife was ex-model April Dawn Warren, who was allegedly handpicked by Keeton as her successor. Following a long engagement, Guccione and Warren wed in 2006.

A heavy smoker, Guccione had suffered from throat cancer, and underwent surgery in 2004. In 2010, he passed away after being diagnosed with lung cancer. He was 79 years of age.