Bill Zanker net worth: Bill Zanker is an American entrepreneur who has a net worth of $20 million. Bill Zanker is best known for founding the adult education company The Learning Annex. He launched the crowdfunding site FundAnything.com in 2013. The site has been supported by Donald Trump who personally supports projects and was used by Adam Carolla to raise $1 million for his movie Road Hard.

Zanker founded The Learning Annex in 1980 and sold it in 1991. He stayed on with the company as a consultant until 1997 and became the owner of all Learning Annex Properties in 2001 when he bought out his partners. He founded a chain of stress reduction stores called The Great American BackRub in 1993 and sold it in 1997. Zanker started BrainFuel.com in 1998 and sold it for $9 million in 1999. He started the website OneMinuteU in 2007 and also co-authored a book with Donald Trump called Think Big and Kick Ass in Business and Life. 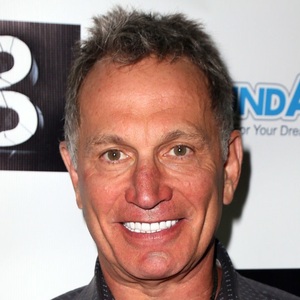