Andrew Greenwell net worth: Andrew Greenwell is a real estate executive and reality television personality who has a net worth of $3 million. He is probably best known for being one of the cast members of the hit Bravo reality series, Million Dollar Listing San Francisco, but he made most of his net worth as a real estate broker specializing in ultra-luxury real estate in, Florida, Seattle, and the Bay Area. Greenwell founded his own brokerage firm at age 19, while earning his college degree at Florida State University, and simultaneously grew the company to three offices. Throughout his career, Greenwell has sold nearly four billion dollars of real estate between his own sales and the deals he has overseen as CEO. Prior to starting his own company called Venture Sotheby's International Realty in September 2014, he worked as a CEO and team leader of Keller Williams Tri-Valley Realty and managed more than 150 agents. In the first season of Million Dollar Listing San Francisco, viewers see Greenwell planning an extravagant wedding with now husband, Paal Salvesen. The couple set off from Puerto Rico with 40 people for seven days in 330-foot yacht. Salvesen is also a Realtor and works for Greenwell's firm. He appears in the show, but not in his professional role as a Realtor. 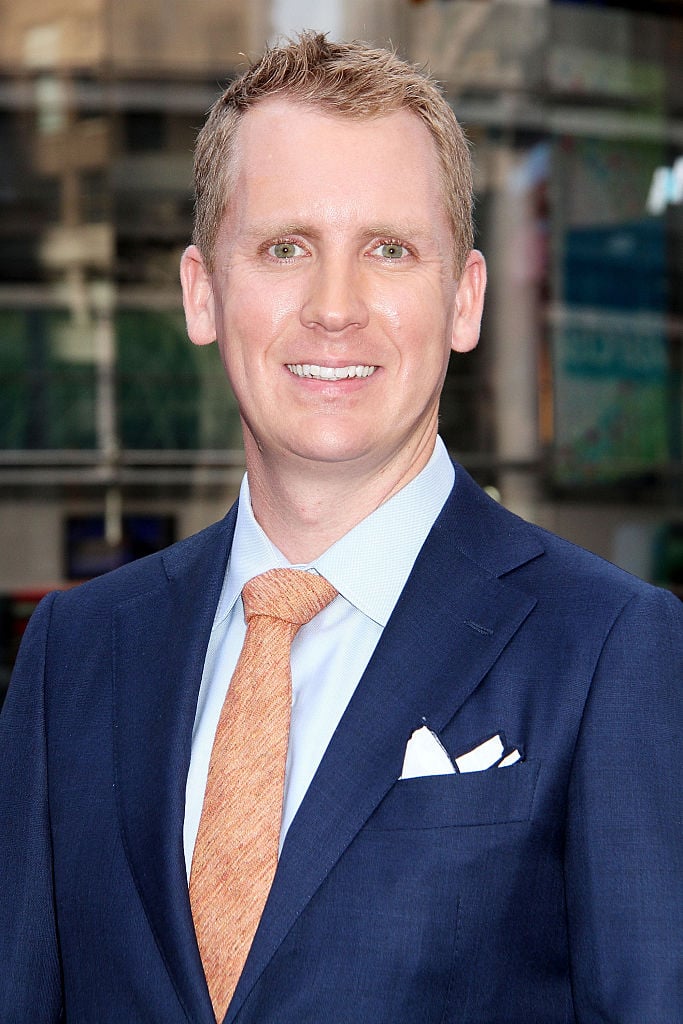 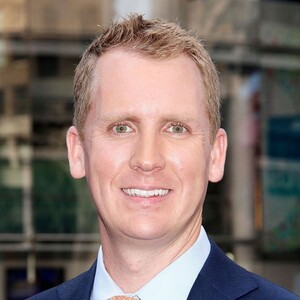