Last year, he held several big positions including News Corp, Visa, and Time Warner. Also, among Halvorsen's large positions in 2012 was Apple, but he decided to sell Viking's entire stake in the fourth quarter. Apart from being the 5th richest person in Norway, Andreas is married with three children. 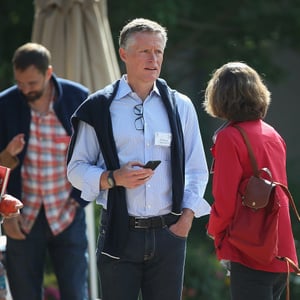