Amy Pascal net worth and salary: Amy Pascal is an American business executive who has a net worth of $10 million. Amy Pascal was born in Los Angeles, California in March 1958. Amy graduated from UCLA and worked as a bookkeeper. She became a secretary for producer Tony Garnett at Kestrel Films and then served as Vice President of Production at 20th Century Fox from 1986 to 1987. In 1988 she joined Columbia Pictures and was responsible for movies including Groundhog Dog, A League of Their Own, and Little Women. In 1994 she left Columbia and worked as the President of Production for Turner Pictures before rejoining Columbia in 1996 as President. Pascal became Chairman of SPE's Motion Picture Group in 2003. In 2006 she became Co-Chairman of Sony Pictures Entertainment. She has been responsible for movies including the Spider-man franchise, the James Bond franchise, The Da Vinci Code, American Hustle, Zero Dark Thirty, Captain Phillips, The Social Network, and Moneyball. She was elected to the Board of Governors of the Academy of Motion Picture Arts and Sciences in 2013. In December 2014 a Guardians of Peace hack of Sony's computer system revealed emails between Pascal and Scott Rudin regarding her upcoming meeting with President Barack Obama and potentially racist comments. 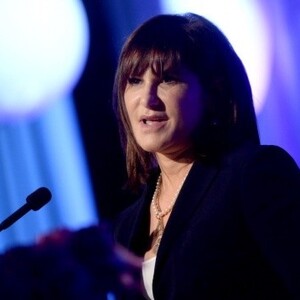