Alfred P. Sloan net worth: Alfred P. Sloan was an American business executive who had a net worth of $250 million at the time of his death in 1966. That's the same as $2 billion in today's dollars after adjusting for inflation. And that's AFTER he and his wife Irene donated hundreds of millions of dollars to charity through the Alfred P. Sloan Foundation. They transferred at least $300 million to the foundation during their respective life times (she died in 1956). Had they never donated any money, Alfred's net worth would have come close to a peak of $3 billion (after adjusting for inflation). Today the foundation controls $1.9 billion in assets.

He was best known for being the president, chairman, and CEO of General Motors Corporation. Alfred died at Sloan-Kettering hospital in New York City, named in his honor after a donation.

Early Life and Career: Alfred P. Sloan was born in New Haven, Connecticut in May 1875 and passed away in February 1966. He first served as a senior executive at General Motors before working his way up to head the organization. He helped the company grow from the 1920s through the 1950s. He was an instrumental player in the automotive industry and was involved in concepts including the annual model change, industrial engineering, brand architecture, automotive design, and planned obsolescence as well as the built environment.

When Sloan was named a VP of GM in the 1920s, the automaker had around 10% of total annual car sales in the US. When he stepped down as chairman 36 years later GM's share was north of 50% and the firm was one of the largest and most profitable companies on the planet. After stepping down as chairman, Alfred poured himself into managing the firm's massive pension.

He authored his memoir "My Years with General Motors" in the 1950s. He and Henry Ford are looked at as the head men of the early automotive industry. 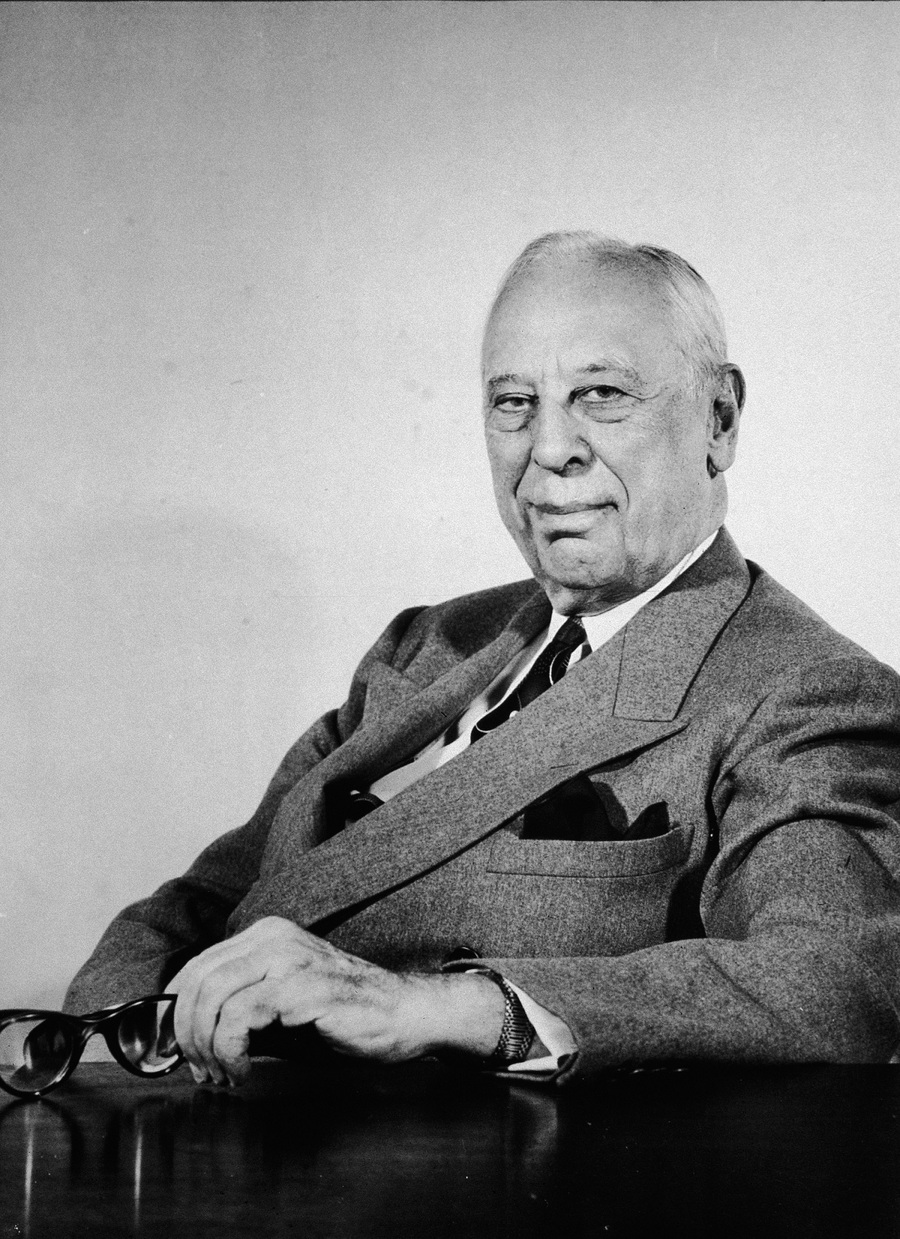 Wealth and Philanthropy: Alfred earned his first huge windfall around 1917 when through a series of mergers he personally pocketed $5 million and found himself the President of the United Motors Company. Two years later, United merged with GM. At the time of his death he was worth $250 million. That's the same as being worth $2 billion today.

In the 1930s Alfred earned headlines when he paid $1 million for 236-foot yacht which he christened "Rene". That's the same as spending $20 million on a yacht today. It was an unheard-of amount of money at the time for a private individual to spend on a toy. The yacht required a full-time crew of 40 people and cost over $120,000 a year to manage. He sold the yacht at a steep loss in 1941 when he offloaded it for $175,000. In his defense, the yacht was arguably Sloan's only frivolous purchase. He famously did not play sports, drink or smoke.

In June 1937 the IRS accused Alfred and his wife of avoiding $1.9 million in income taxes over a three year period. In response, Alfred released his full tax returns covering those years. His returns showed he paid roughly 50% in taxes each year and donated the remainder of the income to charity. For example, in 1936 when he earned $2.9 million ($54 million in today's dollars), he paid $1.7 million in state and federal taxes while donating $1.1 million to charity. At the end of 1937 Alfred made a substantial move towards philanthropy by committing $10 million of his personal wealth to a newly established Alfred P. Sloan Foundation. During his lifetime he would give $300 million to the foundation, of which roughly half was donated to various charities. Today the foundation controls $1.9 billion in assets.

Death: Alfred P. Sloan passed away on February 17, 1966 at 90 years old. Fittingly, he died at Memorial Sloan Kettering Cancer Center in New York City which was named partially in his honor in 1945 after making $4 million donation. The "Kettering" was named after Charles F. Kettering, GM's Vice President of Research who personally oversaw the hospital's cancer research program. Thanks to a 1950 donation of $5.25 million, today the business school  his alma mater M.I.T. is named "MIT Sloan School of Management". 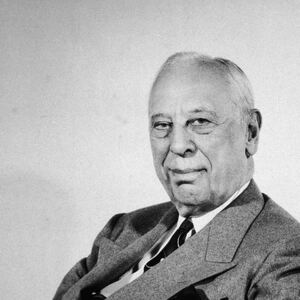